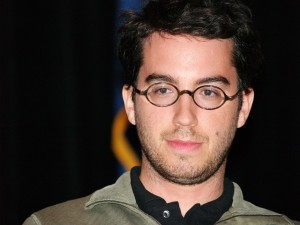 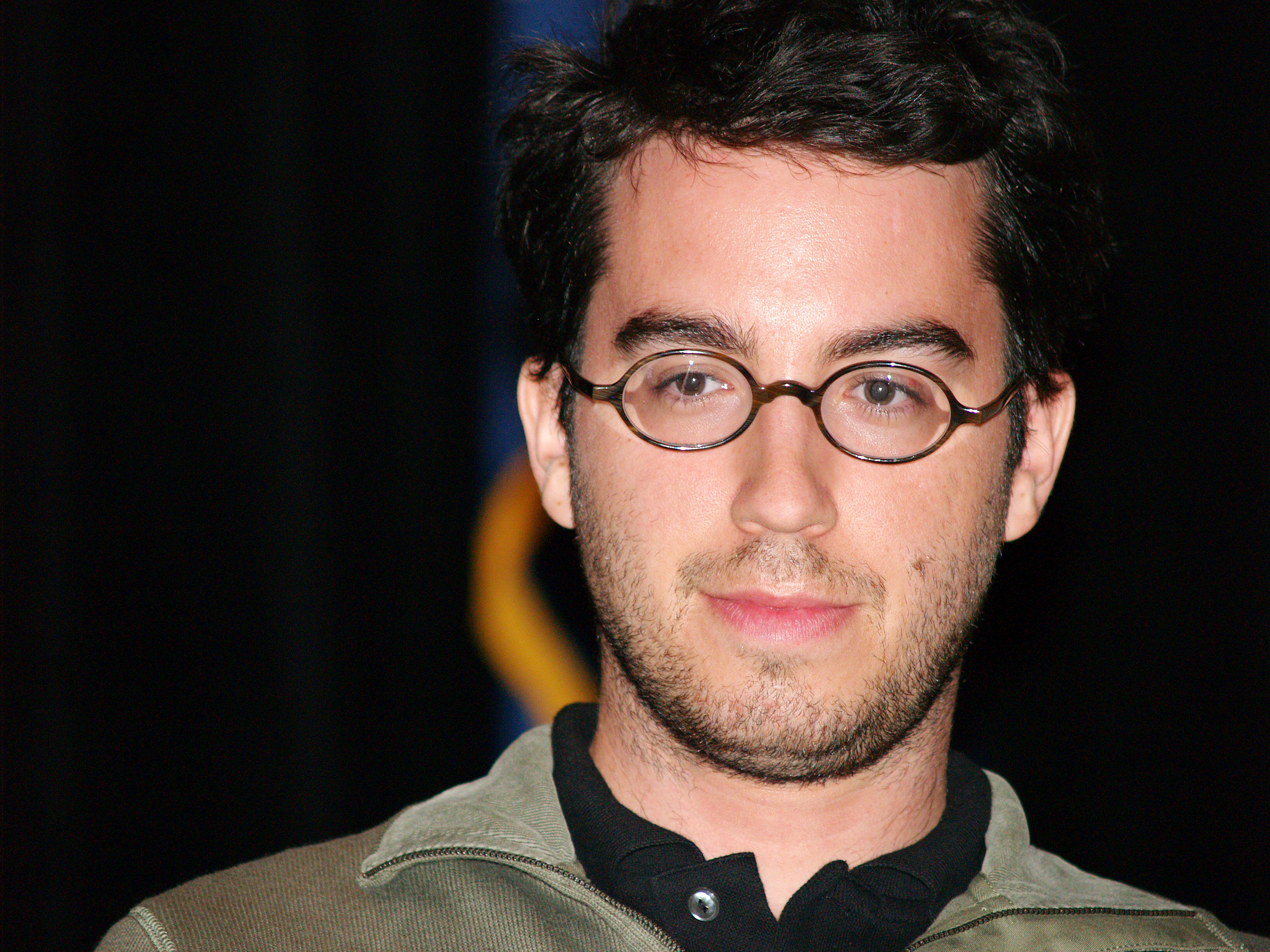 After hearing the buzz about Jonathan Foer's new book Eating Animals, I knew I had to check it out. It was a great read and I can see why so many people are talking about it. The stories about his own personal struggles with vegetarianism help us to get to know the author right away. We find that he's just a regular guy who saw something wrong in the world.

Foer doesn't take an absolutist stance. He leaves you guessing which side of the fence he's on, even while Eating Animals masterfully dismantles many common arguments against vegetarianism.

I was also struck by the comparison between his perspective and Michael Pollan's perspective in Omnivore's Dilemma. As a humane educator I am often confronted during presentations by teachers and students who have read Pollan's book. They hope I will ultimately endorse his message of "humanely" killing and eating animals. It is nice to have a book I can recommend to them that offers a different opinion.

The subjects Foer touches on are weighty but he balances the weight with humor. He examines with admirable clarity the true value of PeTA, the bird flu scare, and the disagreement between the welfarist and abolitionist to animal advocacy.

Eating Animals is well-written, surprisingly entertaining, and altogether well thought out treatment of our modern relationship with animals. Foer provides a thoughtful voice on the side of animal protection, and I hope that many people outside the animal protection movement will read his work.