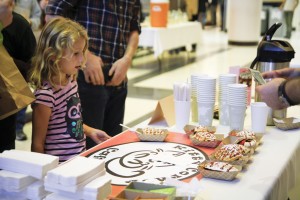 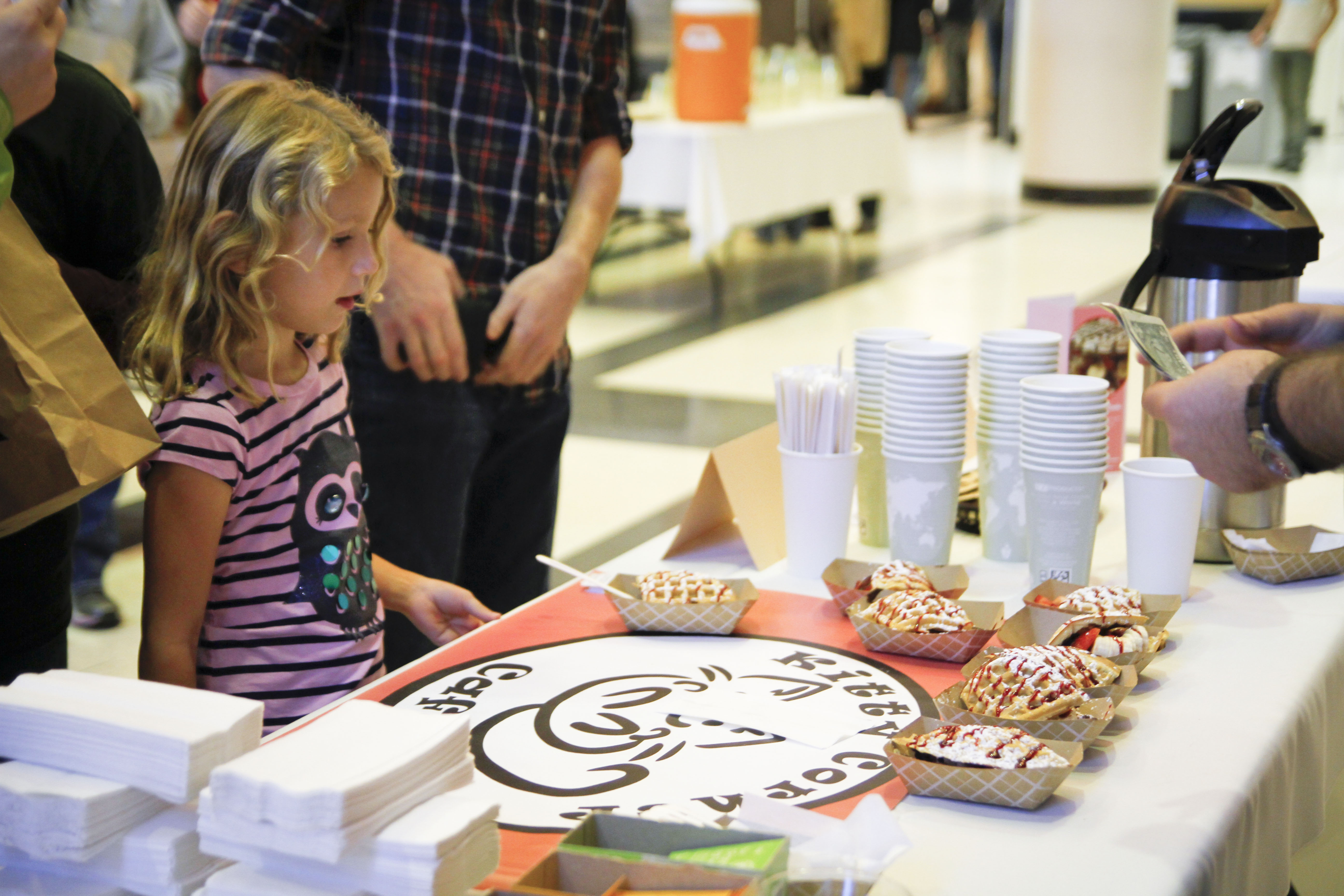 Can you make a donation to Compassionate Action to Animals?

As the holidays get closer and we draw our family and friends near we are reminded that most animals are not as fortunate. On today's factory farms animals often spend their lives alone in bare cages after being separated from their families. At Compassionate Action for Animals (CAA) we recognize their hardships and want to help make the world a more compassionate place by encouraging people to embrace their empathy. Could you please help us help animals by donating $10, $25, or $50 today?

We recently hosted our biggest event to date, the 2013 Twin Cities Veg Fest. This free festival showcased nearly 50 exhibitors and food vendors for over 2,000 attendees. Vegans, vegetarians, and omnivores alike were able to indulge in free vegan food samples, enjoy a concert, get body art, and learn about the motivations and virtues of veganism from nationally renowned speakers like Nathan Runkle, founder of Mercy for Animals. Twin Cities Veg Fest also featured local speakers from Minnesota Voters for Animal Protection, Move2Veg Nutrition Counseling, and Compassionate Action for Animals. At CAA's Paid Per View we paid people $1 to watch video footage depicting the suffering that animals endure on the modern farm. We're looking forward to next year already and so are the attendees. Here are a few survey responses:

"We never realized that vegan food could be so delicious."

"I thought that it was SUPER inspiring and exciting to see so many people at a veg event in MN!"

"Being away from the veg-scene while continuing to eat vegetarian, you stop thinking about why you're doing what you're doing as much, so it was re-invigorating being 'in the culture' again. It's motivated me to transition to a vegan diet, too."

Exhibitors have also told us how happy they were with the event. Our exhibitors offered samples of delicacies such as vegan honey, gourmet nut milk cheeses, and marshmallows made without the gelatin. Other exhibitors came to share information about animals, sell products, and show off their arts and crafts.

The food vendors were nearly sold out by the end of the day and after trying some of the dishes it was easy to see why. With more than 20 options, attendees had a lot of choices. Asase Yaa served Tofu Khebab Masala and power smoothies. Seward Cafe offered a wide variety of vegan baked goods. Flamingo Restaurant provided delicious Ethiopian lentil and vegetable dishes in generous portions. For a unique dessert Kitty Corner Caf