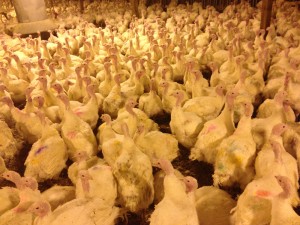 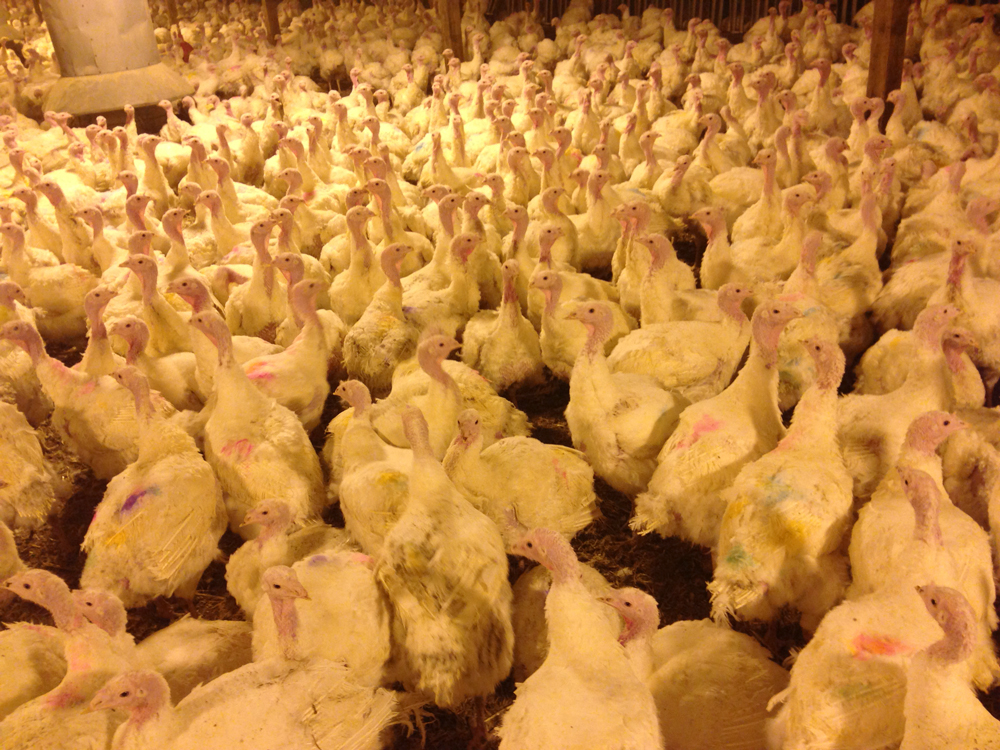 In several recent undercover investigations, Compassion Over Killing exposed animal abuse in Colorado and Minnesota. In the Colorado case, the investigator has been indicted on charges of witnessing animal abuse.

In 2013, a Compassion Over Killing investigator went undercover at Quanah Cattle Co. in Kersey, CO. This particular company purchases newborn male calves from dairy factories and then confines them before sending them off to be raised for their meat. The undercover investigator uncovered severe animal abuse that included dragging, pulling, kicking, throwing, and flipping the calves out of the trucks that they had been shipped in.

When the investigator turned over their video footage to local authorities, three employees who participated in the violence were brought up on charges of animal abuse. However, the investigator was also brought up on charges of witnessing animal abuse and reporting it. The county's charges show that the ties to agribusiness go much deeper than just the industry itself, and that the problem of animal cruelty is incredibly complex.

While the good news is that turkey production is projected to drop 5% in 2013, it still means that more than 45 million turkeys will be killed for their meat during the holiday season alone. You can help bring an end to animal cruelty such as this by moving towards a plant-based diet.