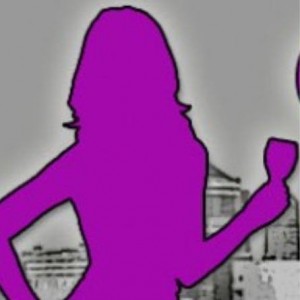 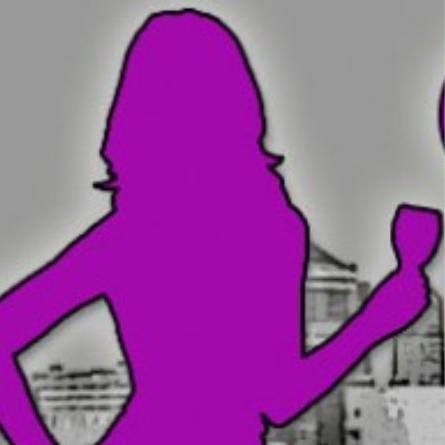 CAA volunteer Laura Van Zandt is not only a volunteer for Compassionate Action for Animals, but she’s also a host of the popular internet broadcast series One Girl, Two Cities. During the show on September 9, Laura will talk to some key figures about the upcoming Twin Cities Veg Fest, including festival planning committee members Unny Nambudiripad and Shannon Kimball. She’ll also be talking to the folks from The Herbivorous Butcher and Comfort Candy, two vegan food vendors who’ll be showcasing their cruelty-free eats at the festival.

RSVP to the Facebook event, share with your friends, and then tune in to learn all about Twin Cities Veg Fest. Watch it live on the internet broadcast station Sizzlin 99.9. If you aren’t available to listen to the live broadcast, a podcast version will be available on iTunes the next day.