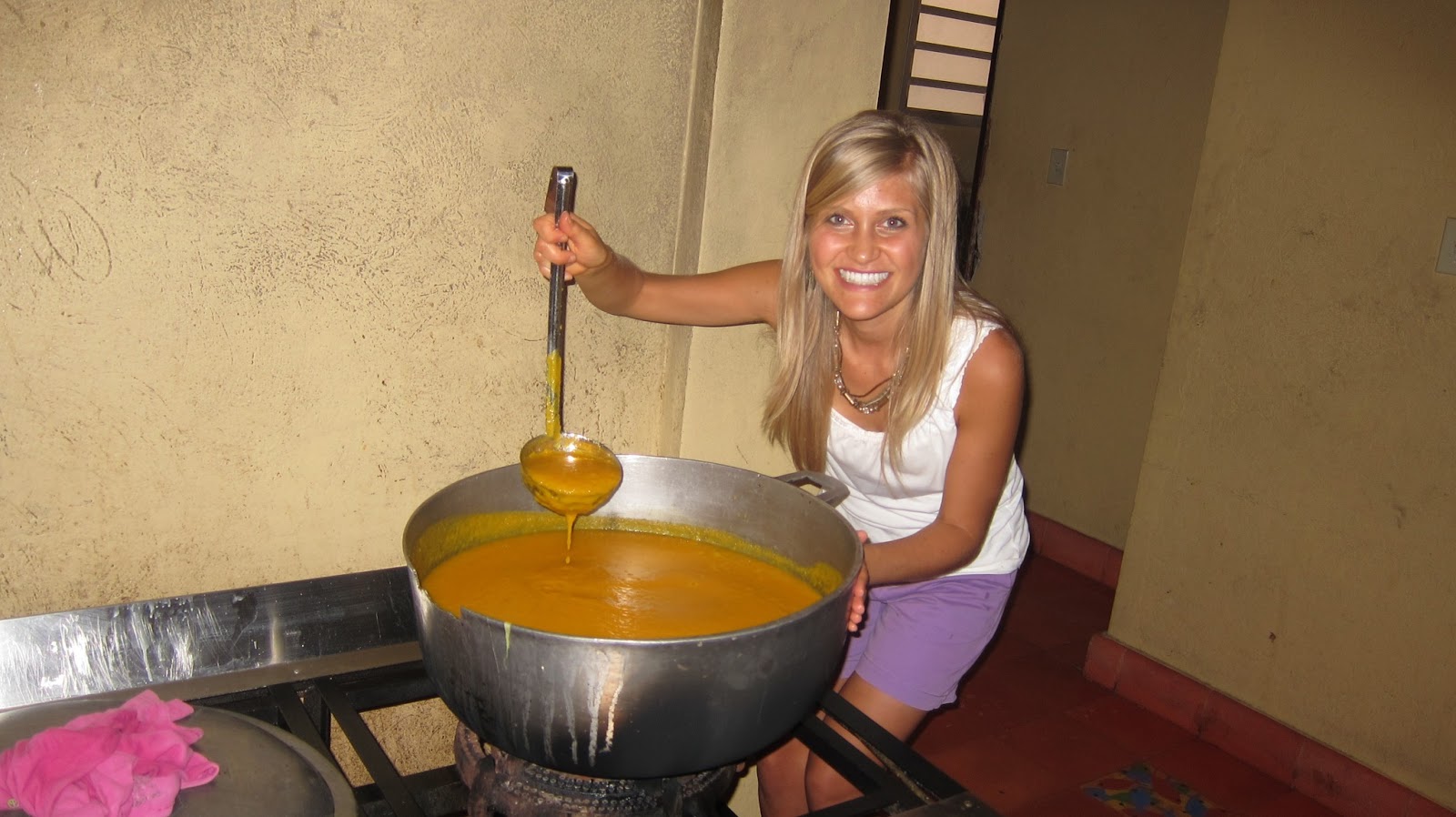 Across the nation, hundreds of schools are participating in a historical campaign called “Meatless Monday” that was initiated by the U.S. government back in World War I and again in World War II. The campaign was revived in 2003 by Johns Hopkins Bloomberg School of Public Health as a response to the vast environmental and public health issues spanning the globe. The primary goal of Meatless Monday is to encourage Americans to forego meat just one day a week, and replace their meat dishes with tasty plant-based alternatives. A group of students at the University of Minnesota are working towards implementing Meatless Monday in student dining halls and around campus — their efforts for the campaign are timely with the rise of chronic diseases across the U.S. and the drought effecting families in California.

Currently, the U.S. spends an alarming 2.8 trillion dollars on healthcare annually. Dr. Dean Ornish, founder and president of Preventive Medicine Research Institute, recently stated that 75 percent of our national healthcare costs are due to chronic diseases that can be prevented through lifestyle patterns — including diet. Americans eat more meat today than nearly any other country in the world, and this dietary trend takes a toll not only on population health, but also environmental health. High consumption of animal products increases the risk of chronic diseases, including cancer, diabetes, and heart diseases. Shifting from resource intensive food products, such as beef, lamb, and pork, to fiber and protein-rich plant foods like beans and quinoa will not only reduce environmental impacts, but will also help improve population health. Plant-based diets that emphasizes whole plant-based foods, such as vegetables, fruits, whole grains, and beans, in replace of animal products is associated with a number of positive health outcomes such as lower rates of diabetes, heart disease, obesity, and a variety of cancers. Well-planned vegetarian and vegan diets have even been shown to reverse a number of these chronic health conditions, including the number one killer in the U.S. — heart disease. 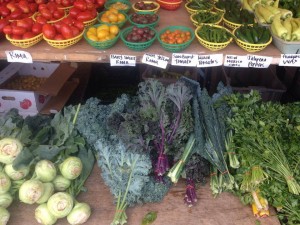 The large reliance on fossil fuels and the greenhouse gasses emitted during the production of animal products has negative impacts on climate change. Research has shown that carbon dioxide emissions could be cut nearly in half if people switched from a high meat diet to a vegetarian diet. Additionally, adopting a vegan diet could further cut carbon dioxide emissions. Eating more vegetarian or vegan meals would also be less resource-intensive than a diet rich in meat, cheese, and dairy.  For example, 1,850 gallons of water is required to produce one pound of beef, whereas a pound of vegetables requires only 39 gallons of water.

Implementing Meatless Monday at the University of Minnesota would provide an opportunity to educate students on the impact that food choices have on their health and the environment. It would provide an opportunity to expose students to healthy, tasty plant-based meals and allow the University and its students to continue being progressive leaders in our global community. Implementing Meatless Monday campus-wide would allow the University of Minnesota to continue exemplifying their mission to serve the common good of all people. 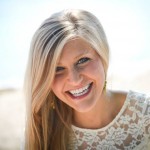 Kristina DeMuth is a plant-based, Registered Dietitian and a Master’s of Public Health Nutrition at the University of Minnesota. Kristina is a blogger at Moxie Musing and her Facebook page, where she advocates for a whole-foods, plant-based diet. Her piece “Meatless Mondays: A health perspective” was recently published in the Minnesota Daily.