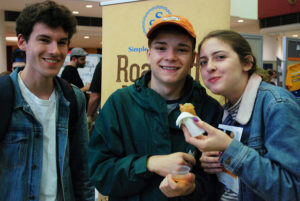 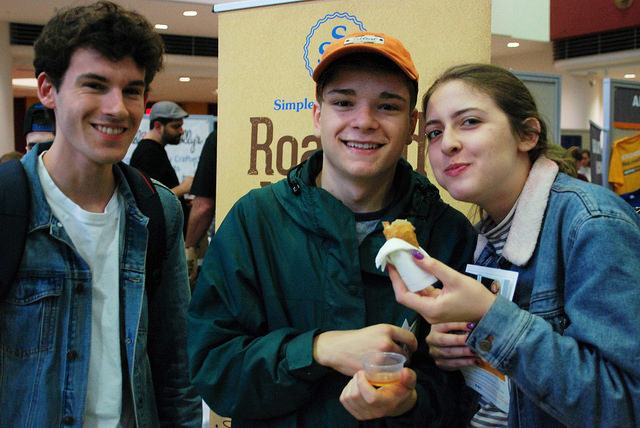 Twin Cities Veg Fest 2016 was a huge success with thousands of people getting to explore a world of compassionate living over the course of two days at Coffman Memorial Union. Check out the slideshow below to catch a glimpse.

We certainly hope that many of those who attended were inspired to move toward a vegan diet. In the very least, they’ve become more aware of how they can make more compassionate choices in their lives everyday.

If you were able to come to the festival, whether as an attendee, exhibitors, volunteer, or presenter, we thank you for coming and hope you had a wonderful time. And we hope that whoever is reading this post will be inspired to join Compassionate Action for Animals in our work throughout the year as well as at next year’s festival. We look forward to its continued growth, allowing us to reach more and more people with the message of compassion. 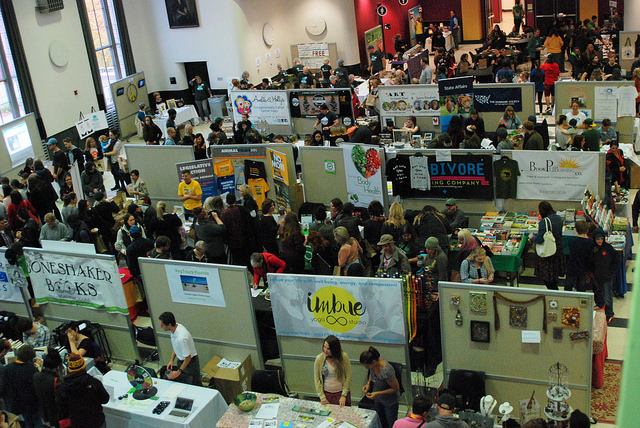 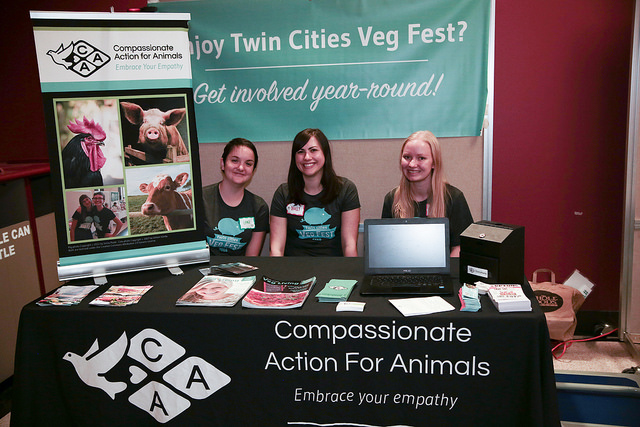 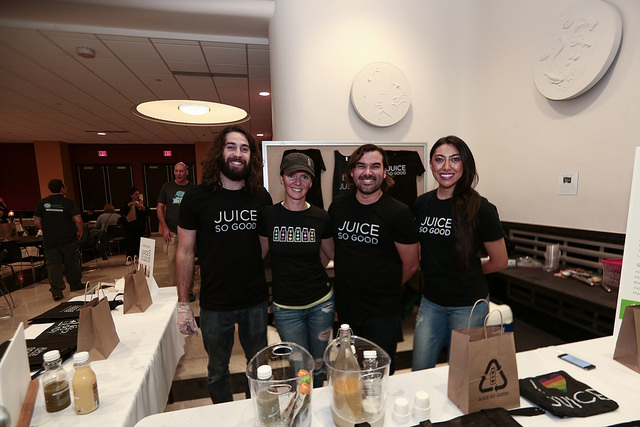 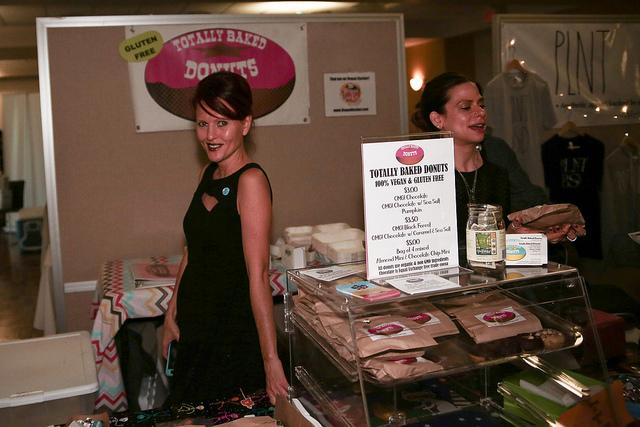 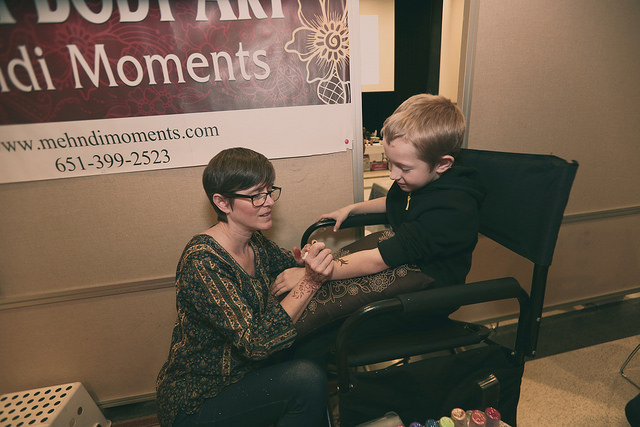 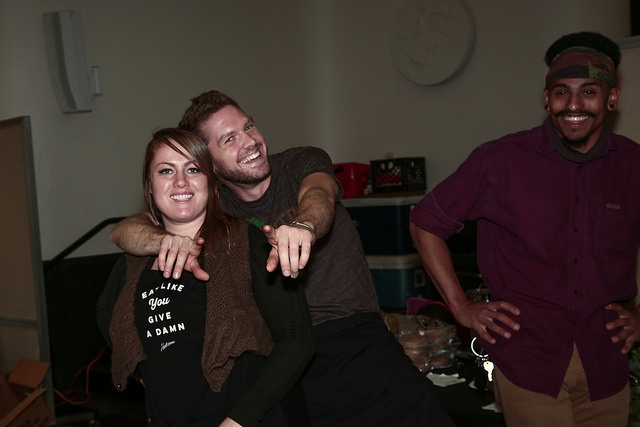 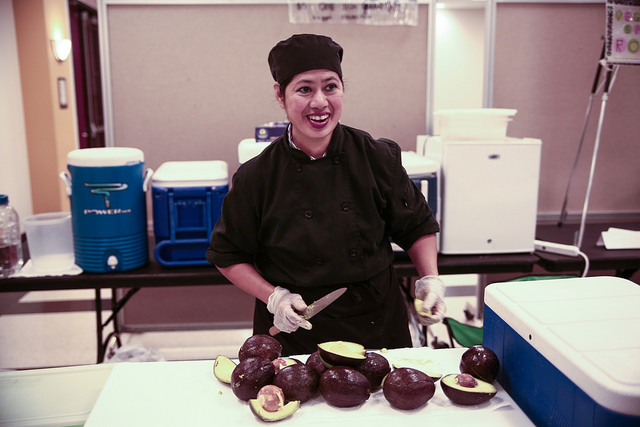 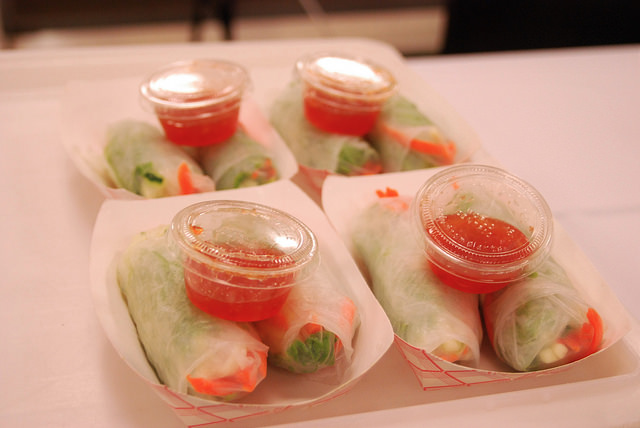 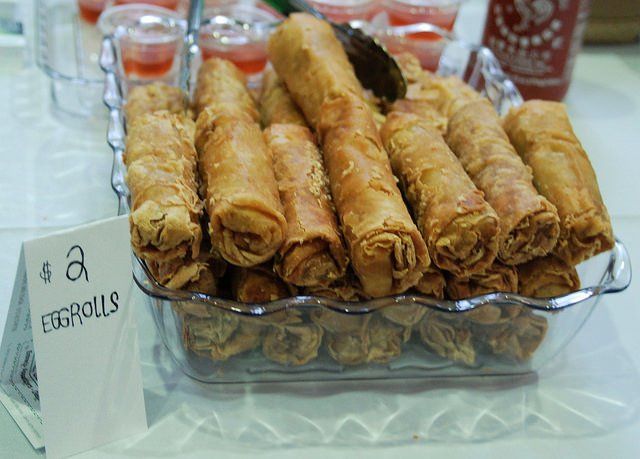 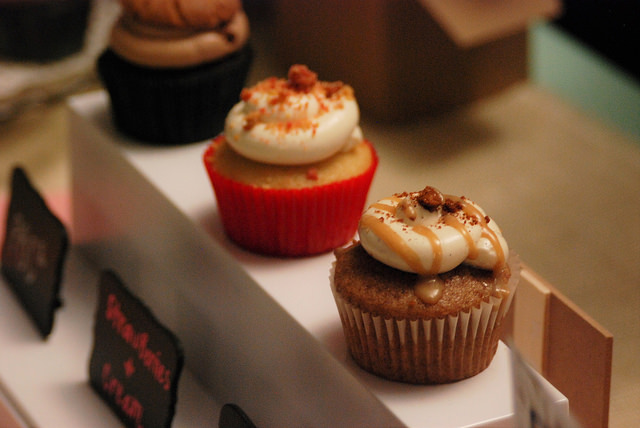 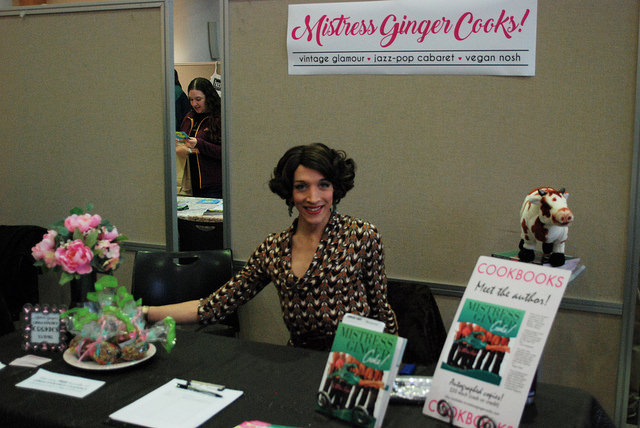 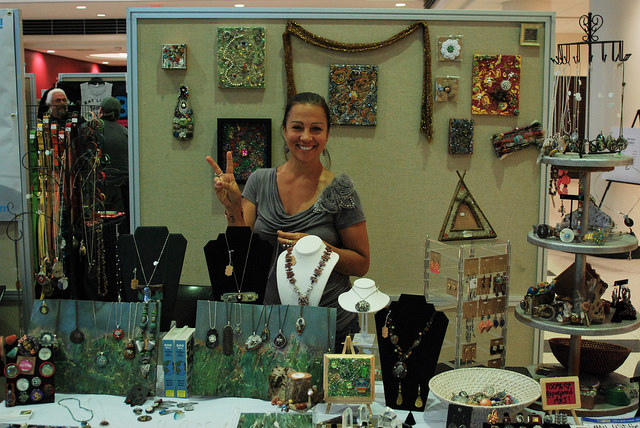 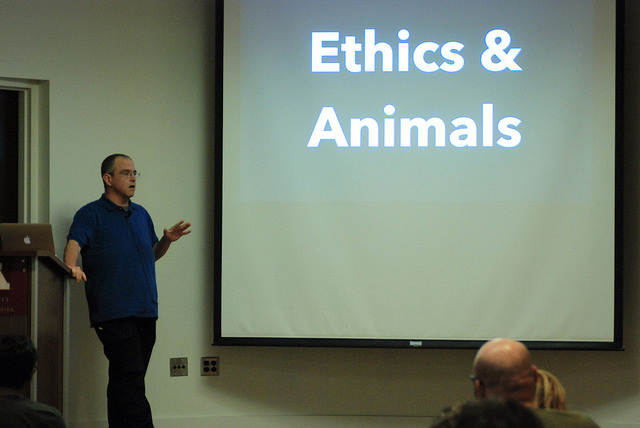 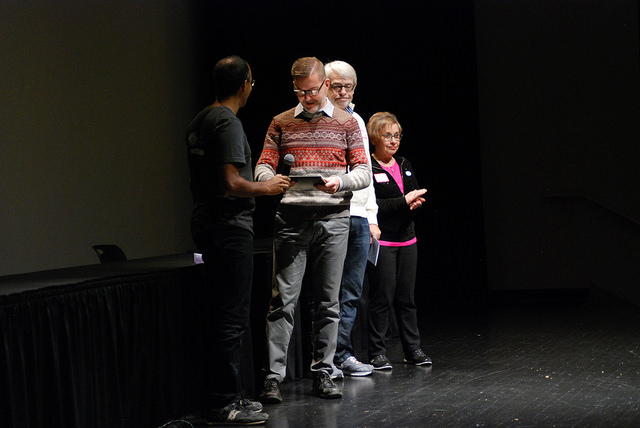 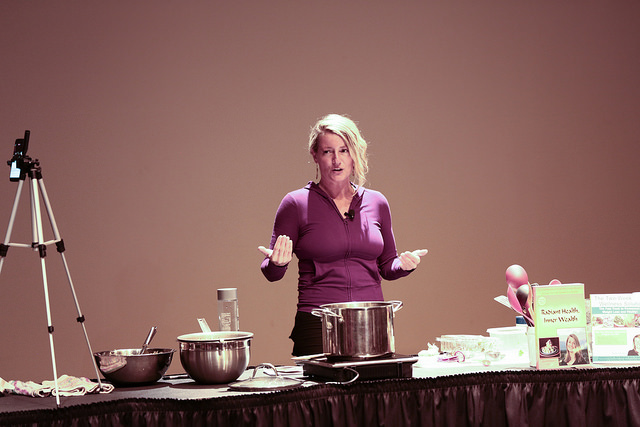 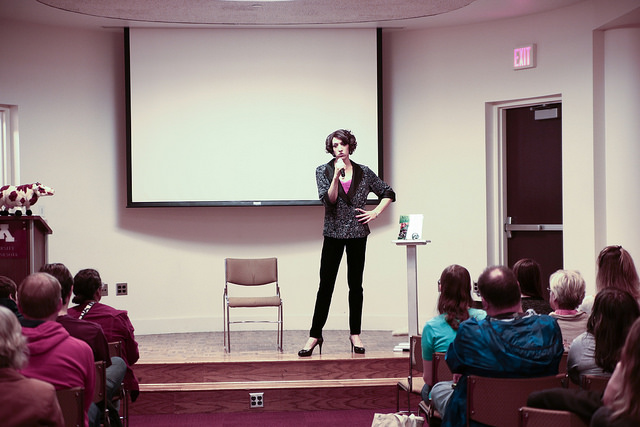 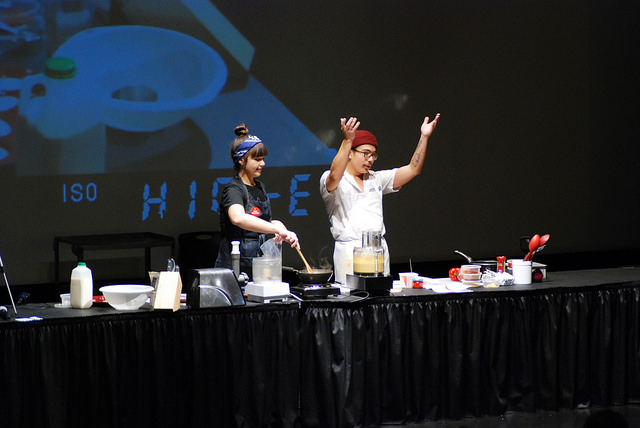 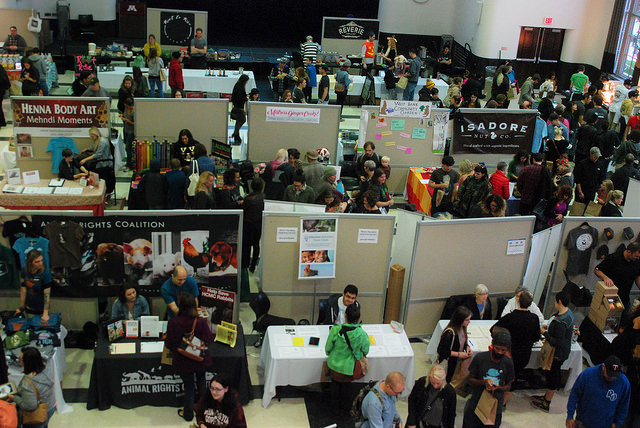 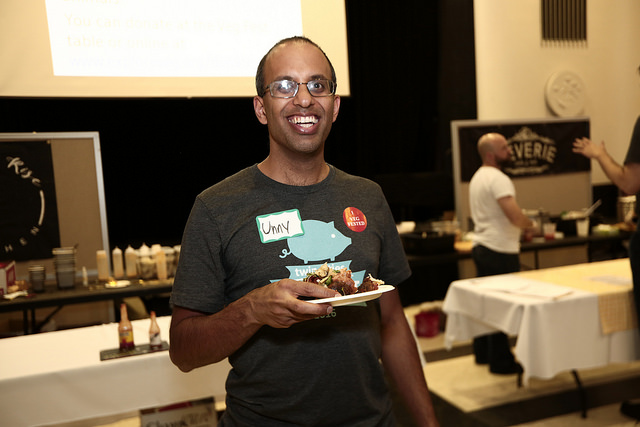 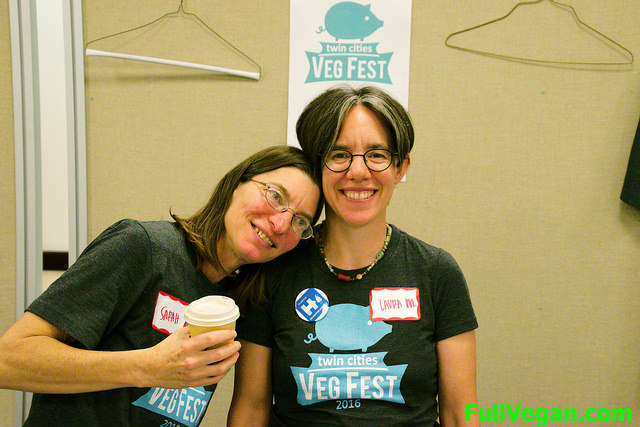