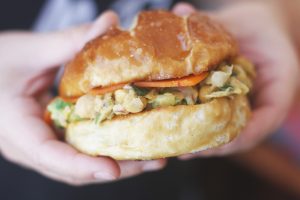 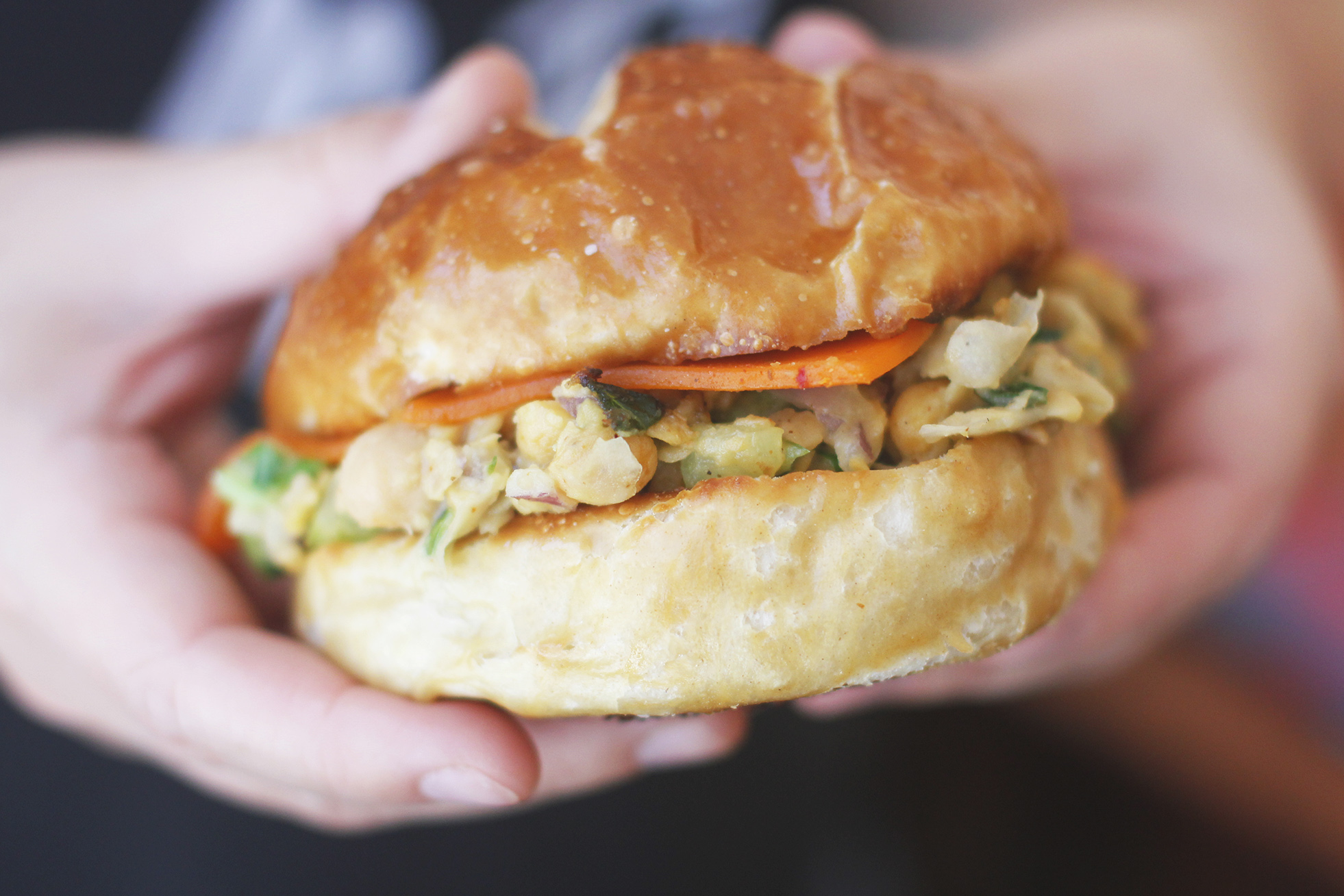 We know that convenience and accessibility are two of the major factors that play into whether people feel empowered to move toward a plant-based diet, and so nothing makes us happier than to see more vegan-friendly restaurants opening up. Then when you have an all-vegan spot opening up in an area where few other veg options exist, we’re just ecstatic.

We’ve been jumping for joy ever since Matt Clayton announced his plans to open J. Selby’s in St. Paul, near the corner of Victoria Street and Selby Avenue. And now, after months of preparation, they’re opening their doors on Monday, April 17, just in time for VegWeek.

How did J. Selby’s come to be?

Matt was a general surgeon for seventeen years in River Falls, Wisconsin. Thinking of transitioning to healthcare administration, he went to St. Thomas University for MBA in 2011. During his time away from practicing medicine, he took Dr. T Colin Campbell‘s six-week course in plant-based nutrition and got turned on to the health benefits of a vegan diet. Through that work, he also found the teachings of Dr. Melanie Joy and became aware of ethical issues associated with meat-eating.

Around this time, he transitioned to being vegan himself, and he found eating out a challenge. “The vegan food felt like an afterthought on the menu. I was down in Phoenix and went to a place called ‘The Green Vegetarian.’ I was blown away.” Their menu features fast-casual vegan comfort foods, and Matt was determined to bring something like that to the Twin Cities. He had always loved to cook, and he could now use that skill for this new vegan venture.

Last year, he happened to pass by a vacant building on the corner of Victoria and Selby, and he had one of those “aha” moments: “That’s the place!”

Fast forward many months. Matt had teamed up with chef Rick Berdahl for menu development, the building was undergoing extensive renovations, and the social media buzz around this restaurant was gaining unprecedented momentum. Vegans were like, “Bring it! We’re ready.”

And the menu looks amazing! Diners will be thrilled with plant-based versions of buffalo wings, quesadillas, burgers, Philly subs, and more. There’s a spectrum of treats, everything from decadent comfort foods to nourishing whole foods. They also serve beer, wine, kombucha on tap, and a variety of dairy-free, egg-free desserts. 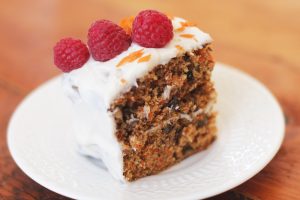 A few more things you might just love about this restaurant:

Our May Dine Out at J. Selby’s has already sold out, but, lucky for all of us, this restaurant will be open starting Monday the 17th, and you can go any time you like, resting assured you’ll be surrounded with other folks enjoying some amazing plant-based food.