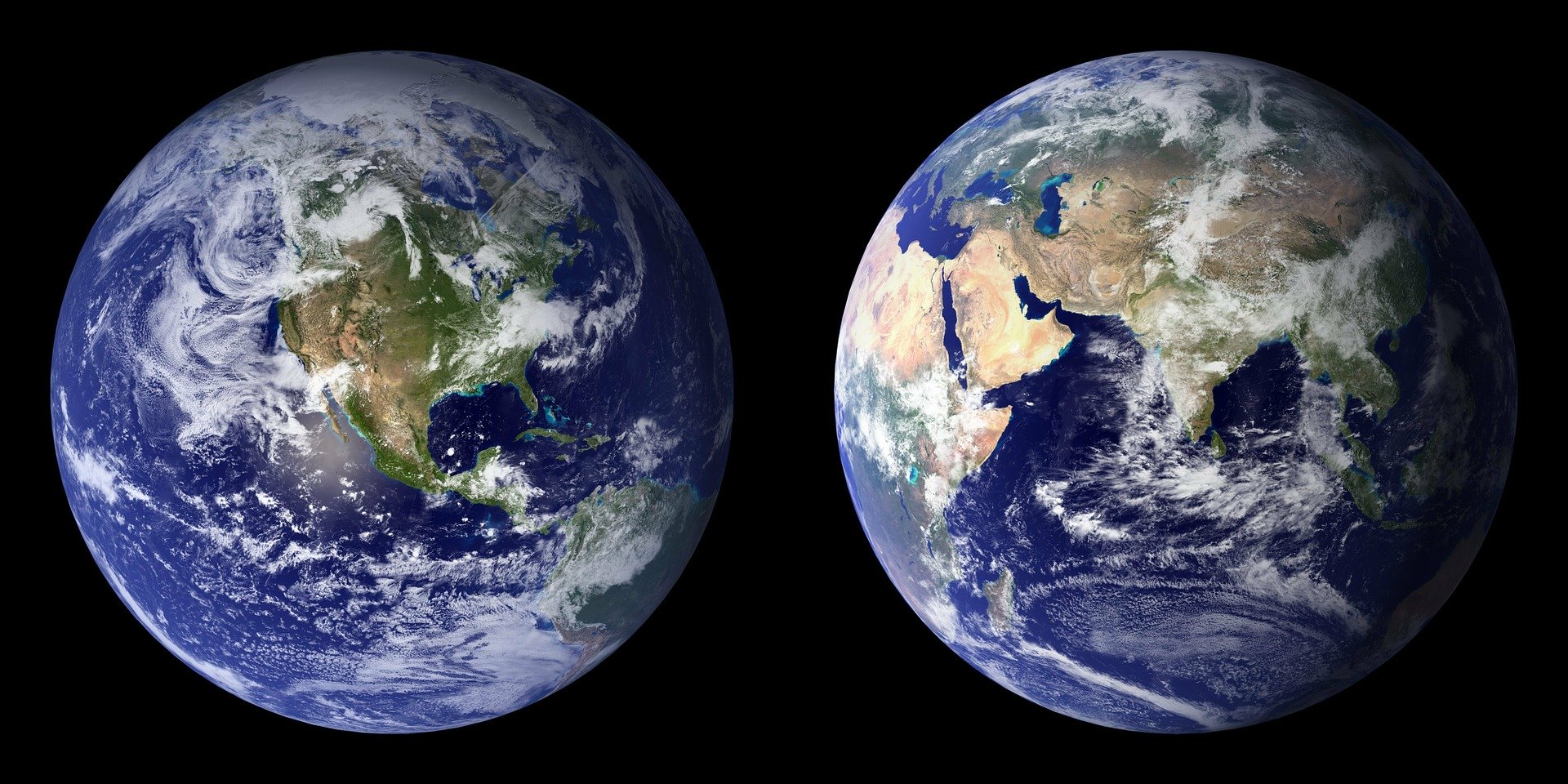 April 22nd, 2020 will mark the 50th annual Earth Day—that’s officially half a century of humans taking action to support our Earth! The event was first created in 1970 by then-Wisconsin senator Gaylord Nelson after he witnessed the intense harms from a Santa Barbara oil spill. Inspired by the anti-war movement on college campuses, he realized that major change could only happen through passion, education, and widespread following.

Senator Nelson pitched the idea for a “national teach-in on the environment” and soon gathered a team to rally the nation. When April 22nd, 1970 came around, nearly 20 million folks in the U.S. took part in environmental demonstrations across the country, with college campuses hosting especially memorable protests.

The single day quickly generated a modern environmental movement, one that was uniquely bipartisan and gained support from diverse economic, social, and geographic groups. It was so successful that the U.S. Environmental Protection Agency was formed, and the Clean Air, Clean Water, and Endangered Species Acts were passed.

Today, Earth Day not only commemorates these enormous wins for the environment, but continues the international fight for a healthy and sustainable home.

The plant-based role in saving our planet

Today, perhaps the most devastating threat facing our Earth is the animal agriculture industry. It pollutes our air, water, and soil, rapidly destroys forests and overuses land, threatens the survival of ocean ecosystems, and contributes significantly to climate change. Even more tragically, underprivileged communities unequally and unjustly receive the negative health impacts of the industry’s irresponsibility to which they contribute least.

Unfortunately, because the animal agriculture industry is economically protected by governments across the globe, the truth of just how environmentally and socially damaging it’s been isn’t common knowledge. However, per this year’s Earth Day theme of climate action, making individual decisions to promote Earth over industry has the collective power to save our home. As Senator Nelson’s legacy tells, a movement starts with one!

Here are some of the essential facts to know when considering how you can make change with your diet this Earth Day:

Methane, nitrous oxide, and carbon dioxide are the leading greenhouse gas emissions from the animal agriculture industry. Some of the ways they’re emitted are via fertilizer production and use, feed crop maintenance, animal waste, energy consumption, and transportation/storage.

Farm runoff into our waterways

When animals do not fully absorb added nutrients from their feed (e.g. nitrogen and phosphorus), their excrements runoff into waterways to threaten ecosystems and water quality. Other runoff includes chemicals used in the agricultural process such as fertilizers and pesticides.

Animal agriculture is extremely water-intensive for its irrigation of feed crops, water fed to animals, and cleaning of facilities. Effects lead to drought and unequal water distribution within communities.

To make room for new plots of grazing/crop land, deforestation is happening aggressively every day. Because commercial agriculture practices are unsustainable, many old plots of land aren’t healthy enough for reuse. Thus, new land (which is finite) is bought to be destroyed, of which rainforests are the most exploited areas.

Join us next week to learn more of the ways animal agriculture impacts the climate and the planet we share!