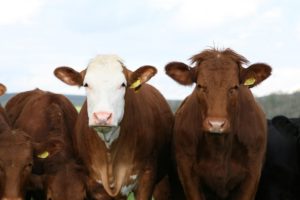 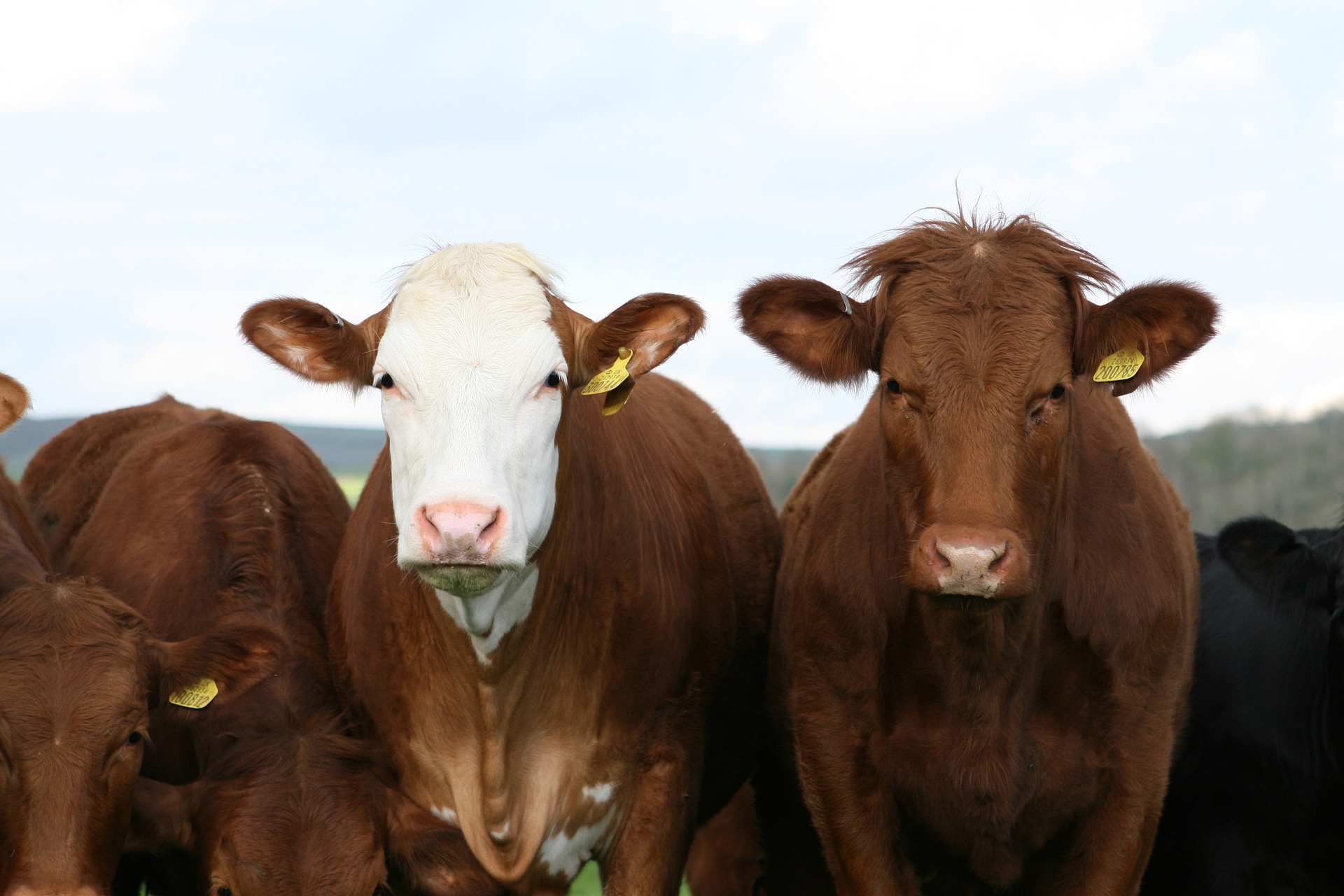 Earth Day not only commemorates the enormous wins for the environment outlined in the first post, but continues the international fight for a healthy and sustainable home.

Read on for more of some of the essential facts to know when considering how you can make change with your diet after Earth Day.

Much of the world’s available ice-free land is occupied by commercial agriculture, especially that which raises animals for food. Many previously healthy climates have been and are being ruined in favor of an economic system that shows little regard for the planet we inhabit.

Overfishing is a major issue in today’s food systems. Not only are nearly half of all animals caught discarded, commercial fishing practices largely do not make efforts to separate their intended catches from other marine life. Toxins from industrial agricultural practices also are damaging ocean ecosystems by killing off once-thriving habitats.

Apart from the terrible environments farm animals are exposed to, governments around the world continue to fund the exploitation of wildlife in protection of commercial agriculture. Predators and native species are often forcibly relocated or slaughtered for inhabiting areas where animals are grazed for food.

The harmful toxins and gasses emitted by industrial agriculture directly fill our air with pollutants that cause significant health damage. In particular, humans’ respiratory and neurological systems are failing because of proximity to commercial animal agriculture settlements.

Next week we’ll cover why a healthy climate is important for the good of our friends, family, and all of life on Earth!

For more information on Earth Day and connections between diet and Earthcare, see the previous post in this series.