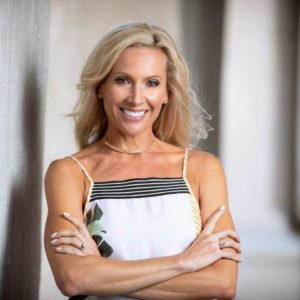 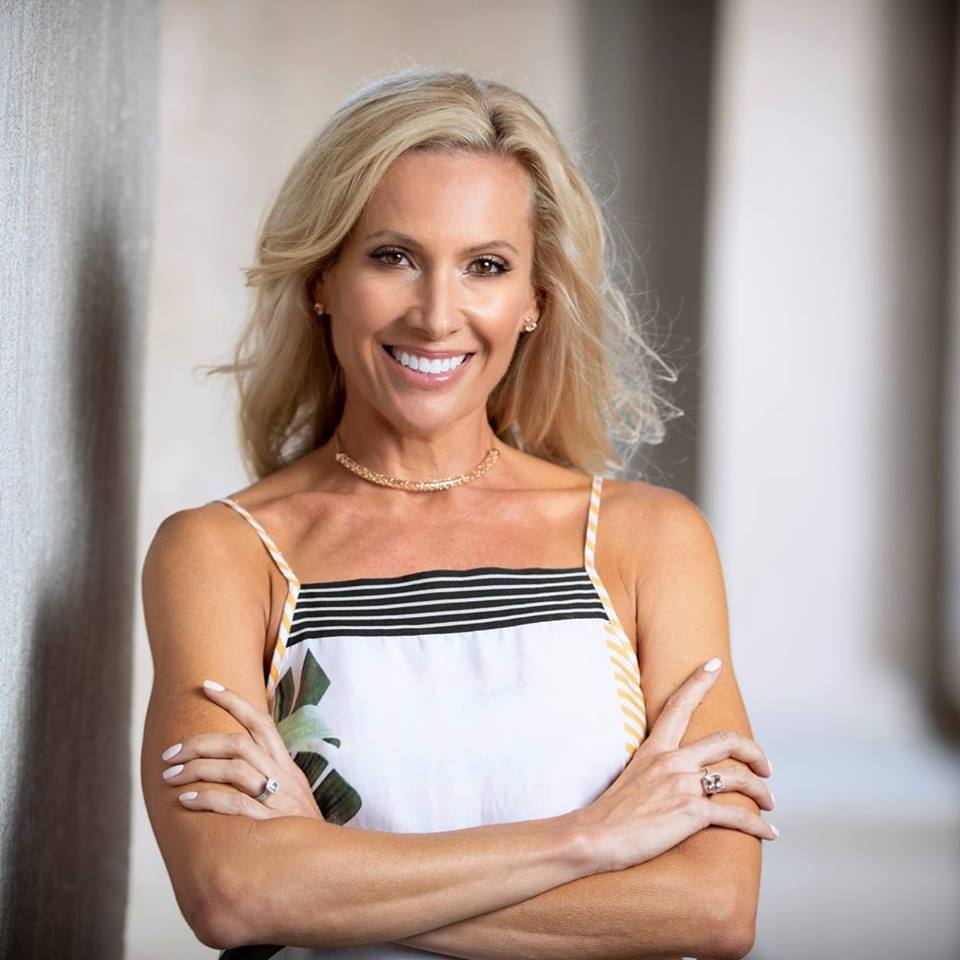 Join us for an inspiring hour of athleticism, storytelling, and free vegan pizza with renowned cyclist Dotsie Bausch. The event is free, but we request pre-registration here so we can be sure to have pizza for all!

After concluding a prolific professional cycling career that produced a medal at the 2012 London Olympic Games, eight US national championships, two Pan American gold medals and a world record, Dotsie Bausch has become a powerful influencer for plant-based eating for athletes and non-athletes alike.

Named by Choose Veg as one of the “Top 20 Badass Veg Women Who Are Making History,” she utilizes her degree in plant-based nutrition to inform her impassioned messages as an advocate on behalf of animals.

Never one to shy away from facing staggering odds – just like she did in the Olympics whileriding for Team USA, whose unlikely and triumphant story is chronicled in the Netflix documentary “Personal Gold” – her latest initiative is the disruption of the dairy milk industry through an athlete-driven movement called Switch4Good.

Long before embodying radiant health and becoming an influential game changer, Bausch struggled for years with severe eating disorders and a recreational drug habit, that combined, led to a suicide attempt. It was during her recovery that she discovered her gift and love for the bike.

Bausch speaks passionately around the world, spreading her message about the numerous benefits – humane, nutritional and environmental – of plant-based eating. Her popular TEDx Talk, “Olympic Level Compassion,” has garnered over 175,000 views and has been a catalyst of change for thousands of people.

During the event, Dotsie will share her own stories and take questions from the audience.