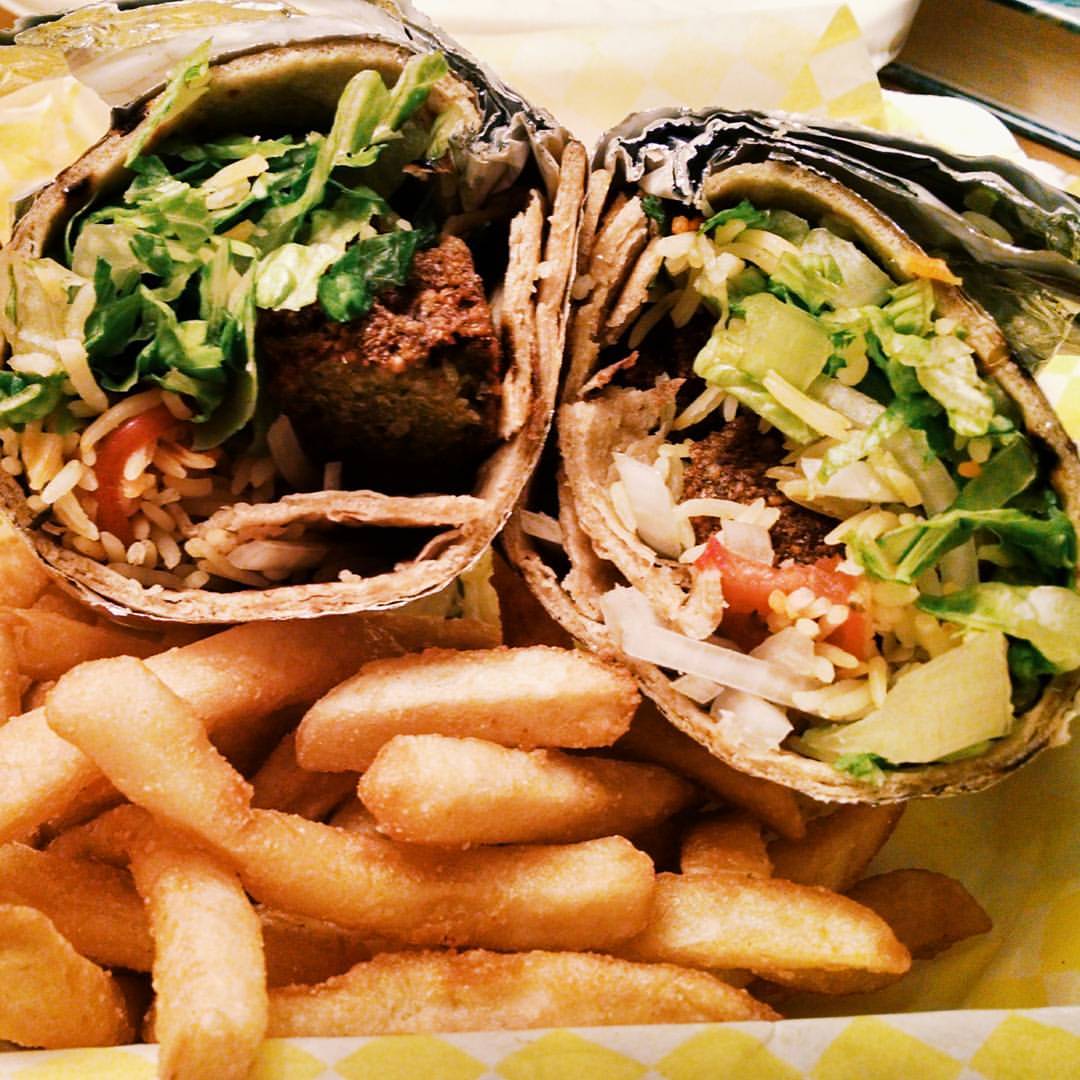 Amazing vegan food at Afro deli on the West Bank!

Do you live on or near the campus of the University of Minnesota, Twin Cites? Are you wondering where you can find vegan food in the area that tastes good and won’t break the bank? Whether you’re looking for full meals or quick snacks, look no further!

This list was compiled by some of our very own student volunteers who live on or near campus. Their recommendations come from their firsthand experience dining at these vegan-friendly spots.

When your hunger kicks in, give one of these places a whirl, and be sure to thank the restaurant managers for having awesome vegan options!

Thanks to all of our student volunteers who contributed to this article with their recommendations!

And of course one place to find lots of vegan food on campus will be Twin Cities Veg Fest on October 29 and 30, 2016 at Coffman Memorial Union. The event is free to attend, and there will be lots of free vegan food samples as well as larger meals available for purchase. Join us there!