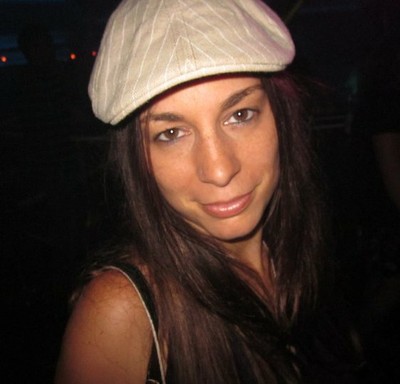 When Dee was just 15 years old she decided to stop eating meat and she became vegetarian. As she continued to educate herself more about vegetarianism and animal rights issues, it did not take long for her to transition into veganism. Dee has been active with animal rights and has volunteered at events such as the Thanks Living Festival in New York.

After Dee moved to Minnesota, she found CAA on Meetup. It was at Meetup events where Dee met fellow CAA volunteer Jin Dalsin. Today Dee and Jin coordinate the Vegan After Darks. When Dee is not working or volunteering she enjoys nature, reading, yoga, and indulging in great vegan food and wine.

Stop by a Vegan After Dark and introduce yourself to December's Volunteer of the Month Dee Hanson!