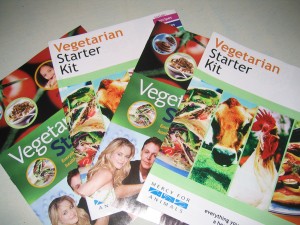 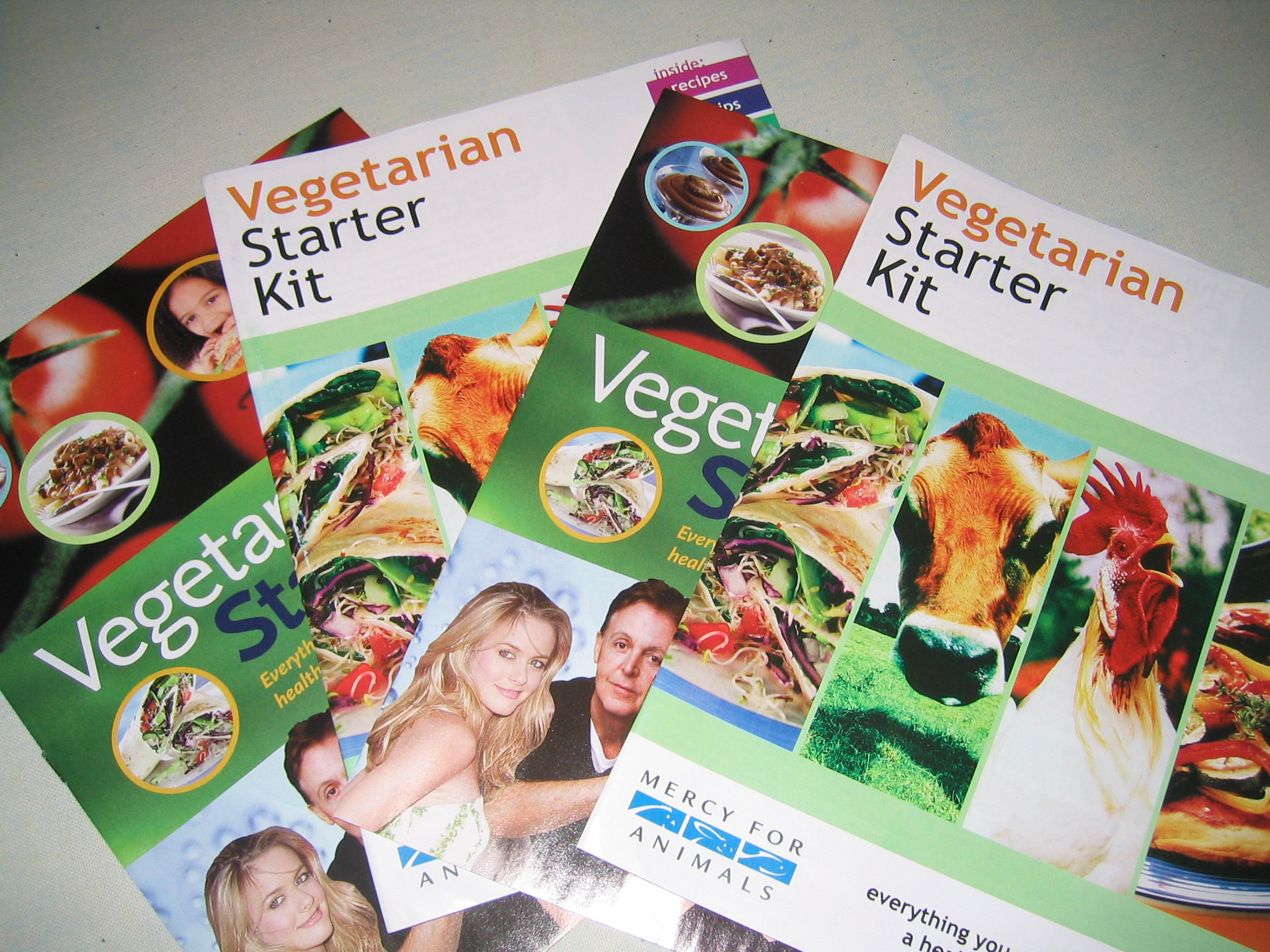 The vegan communitywas all abuzz last week when Oprah Winfrey and over 300 of herstaffers went vegan for a week. Oprah's vegan episode hit aired onTuesday, February 1st. Oprah welcomed guests MichaelPollan (author) and Kathy Freston (vegan author) to answer questionscentered around the food industry and growing movement to go vegan.At one point, viewers were led on a tour through a Cargill-run cattlefactory farm. Viewers witnessed just about everything, except for theexecution; at which point correspondent Lisa Ling was brought totears.

There was a widevariety of responses from the staffers who took the challenge. Somelost weight and felt great; others experienced "junk foodwithdrawal," and felt irritable. While personal experiencesdiffered from one to another, everyone seemed to be in agreement withone thing: the importance of having a closer relationship with theirfood. Oprah even commented that this lifestyle choice was not onewhich she would ever fully adopt, stating, "You have to decidewhat's right for you and for your family. Half the battle is justbeing aware of where your food comes from and how it makes you feel.As Kathy says, just leaning into better eating can make a majordifference in all areas of your life."

CAA encourages youto take your own week-long vegan challenge. For recipe ideas, check outour recipe page and other sites such as VegWeb.If you plan on going out for a bite during your challenge week, checkout VegGuide for localveg-friendly restaurants in your area. Attend CAA events for supportand encouragement, including our Valentine's Cooking Class (Thrs. 10th), Valentine's Potluck (Sat. 12th), or our Vegan After Dark at Hard Times (Sat. 19th).

After completingyour challenge, we would love to hear your story. Select stories willbe featured in our newsletter at the beginning of March. Celebrate your challenge with CAA at our 2nd Annual Vegan Chili Cook-Off on February 26th!