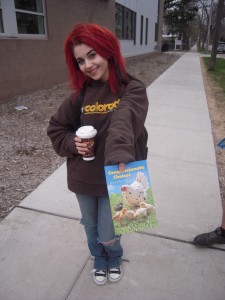 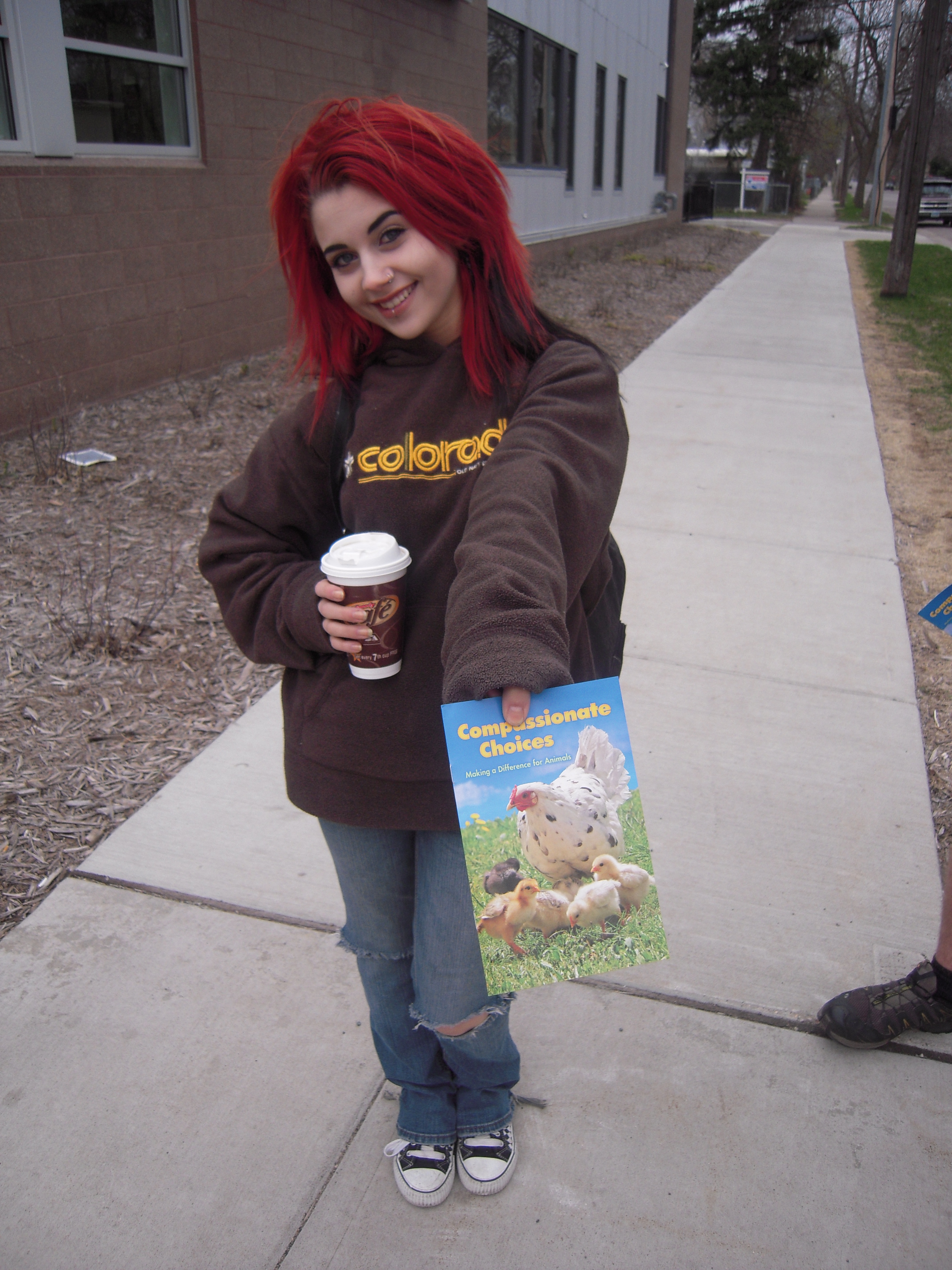 Farm Sanctuary has published the results of their research on leafleting.

Farm Sanctuary's study, the first of its kind as far as we know, examines the impact of distributing leaflets on a college campus. Near the beginning of the semester, they leafleted at two large state schools on the East Coast, using a mix of Farm Sanctuary's Something Better leaflet and Vegan Outreach's Compassionate Choices.

Two months later they returned to these schools and surveyed the students who had received the leaflets. Their results showed that 1 out of 50 students who had received a leaflet become vegetarian or pescatarian as a result, and 1 in 14 students said they had significantly reduced their animal product consumption. This is a great result, and validates our long-standing hunch that leafleting is a fantastic form of outreach, especially given its relatively low cost, both in time and money.

That said, this is a small study, so it's too soon to draw any big conclusions. We'd love to see this research repeated at other campuses. Of course, we'll still be leafleting in the mean time! Join us in leafleting with John Oberg from Vegan Outreach on March 10 or during our Minnesota College Leafleting Week from April 15 – 19. Leafleting is fun and easy, and it's a great way to help animals.