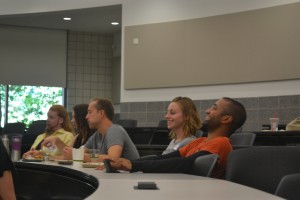 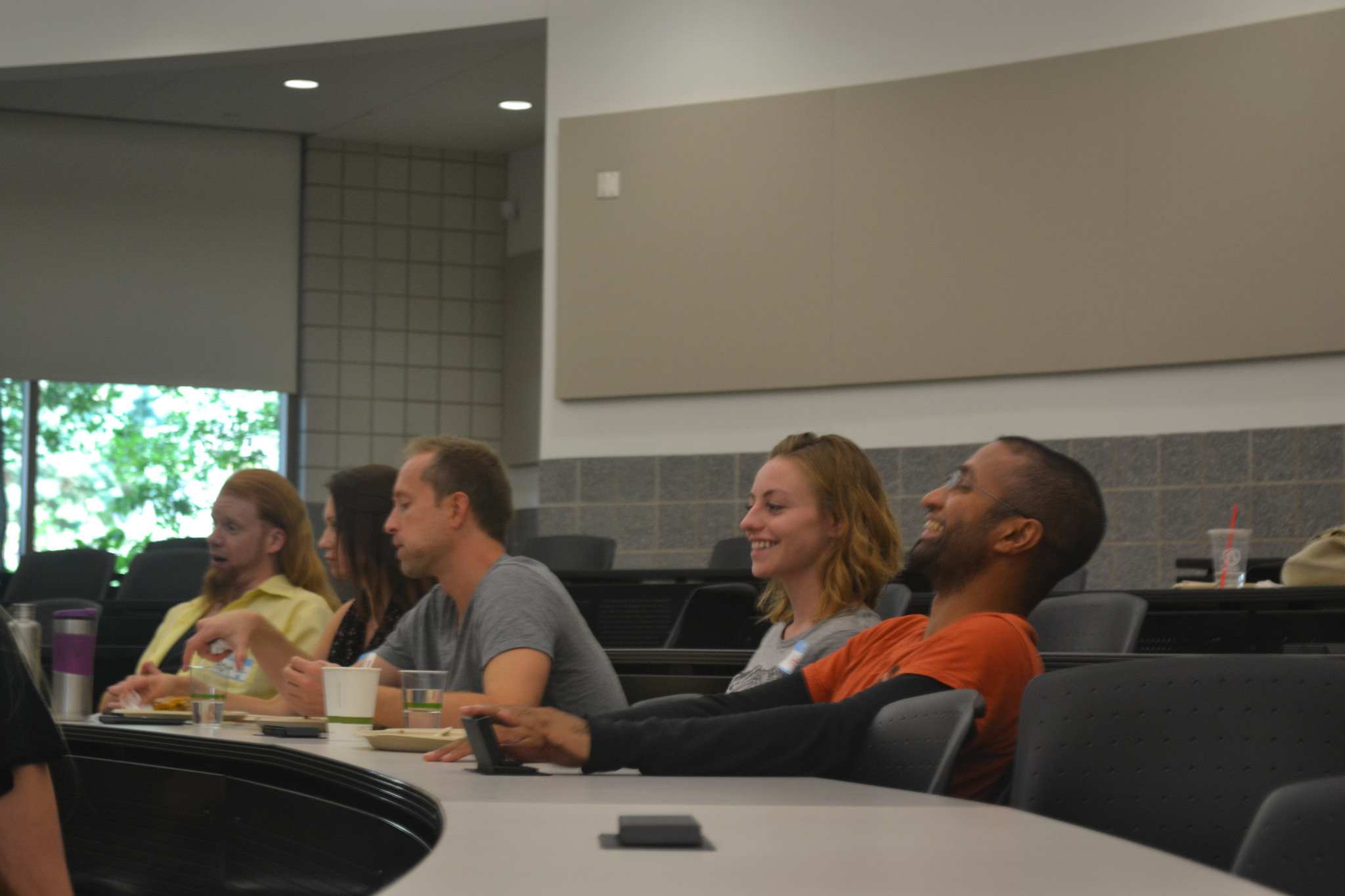 Compassionate Action for Animals launched our conference, Their Lives, Our Voices (TLOV), in 2008. The conference ran through 2010, then went on hiatus until we hosted it in conjunction with Twin Cities Veg Fest in 2013 and 2014. We have decided to discontinue TLOV in 2015, but we have plans for other programs that will offer resources for activists.

There have always been two motivations for hosting TLOV. First, we wanted to bring together animal advocates from across the Midwest to form connections and exchange ideas. As a bonus, we had national figures in the animal advocacy movement participating. However, it was always the networking between activists in the region that has been most important feature of this event for us. We think that Twin Cities Veg Fest can fulfill that purpose just as well since it also attracts advocates from around the region. With this in mind, we will add space and time for networking at our next Twin Cities Veg Fest.

Our other goal for TLOV has been to provide practical training for animal advocates, especially for those who volunteer for CAA. This training has included sessions on leafleting, responding to frequently asked questions, fundraising, organizing events, public speaking, and more. We will continue to offer this sort of education to our volunteers through training sessions that will be scheduled throughout the year. Since these sessions will require less planning and resources to produce than TLOV, they can happen more often and will be free to attend. An added advantage is that the Twin Cities Veg Fest planning committee can focus on improving the festival, rather than also planning for TLOV.

Our first training session is coming up on Saturday, February 21, from 10am to 5pm. We’ll cover a variety of topics, including a basic overview of CAA, humane education presentations, and other activities. We’ll also provide a free vegan lunch as part of the event. See the event listing for more details on how to sign up. We hope to see you there!