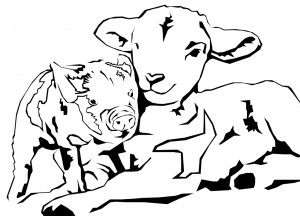 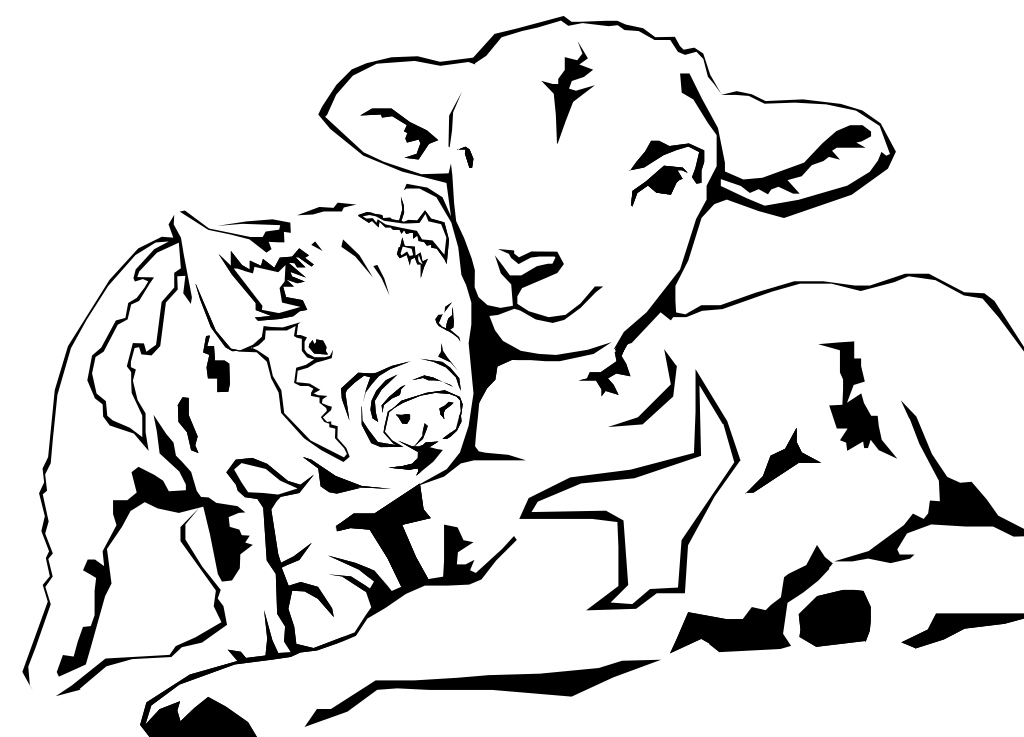 This past September, a group of us who are CAA volunteers and also students at the University of Minnesota started a campaign to get more meatless options in the University’s dining halls on Mondays. As the campaign coordinator, I’m reporting on the progress we’ve made toward reaching our goal.

Bringing the campaign to the University of Minnesota would have many benefits. Aside from this ultimate goal, the process of campaigning is also a powerful means of outreach. We are engaging students, faculty, alumni, University departments, student groups, and community members in a conversation about the effects of animals agriculture and the benefits of a Meatless Monday program.

In early September, CAA’s Executive Director Unny Nambudiripad and I met with Scott Pampuch (Executive Chef) and Alyssa Lundberg (Sustainability Coordinator) of University Dining Services. We told them about our desire to get more meatless options into the dining halls. In our discussion, we focused on how a meatless day would benefit public health; air, water, and land quality; and animal welfare.

While University Dining Services was receptive to our concerns, even agreeing with many of them, we could see that there was a lot of work ahead of us. They spent a lot of time telling us about what it would take to implement changes in the dining halls. After learning about their decision-making process, we realized that we need to show that this campaign has the support of more than just our student group.

Here’s what our campaign has accomplished so far:

Thank you for joining our efforts to reduce animal suffering.