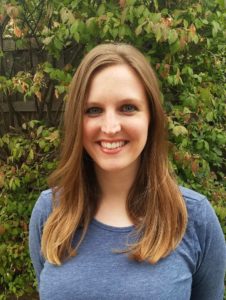 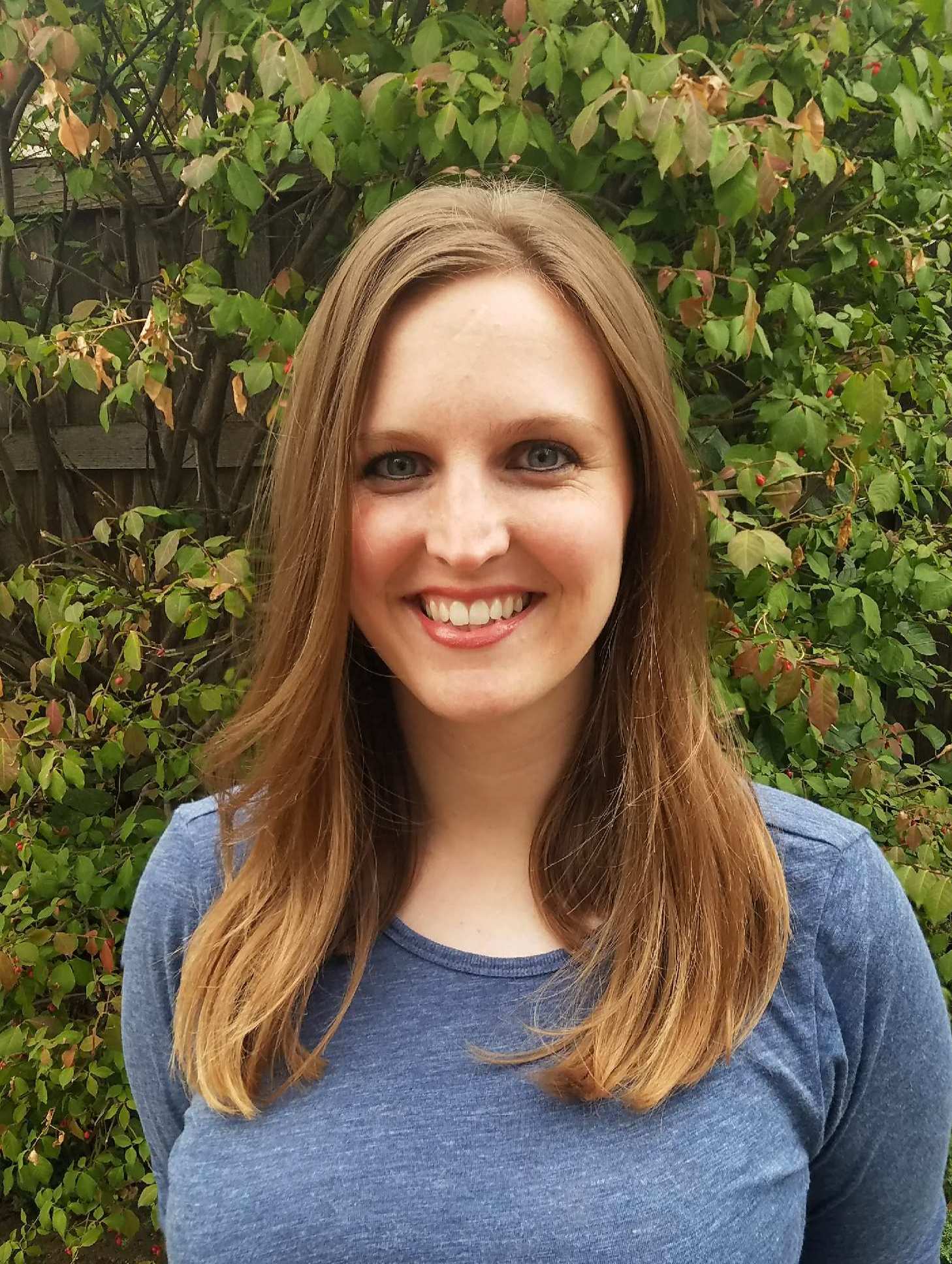 How can one person make a difference?

Ask Julie Knopp, CAA volunteer and kindergarten teacher in Richfield, Minnesota. She took it upon herself to see that more vegan options were being offered in her school district.

What led Julie to take action for animals?

Julie became a vegetarian about sixteen years ago after doing a project on the meat industry in high school. She was inspired by the idea that she could take a stance against violence and animal suffering three times a day, every day, simply by cutting meat out of her diet. (And she admits that she was also inspired by the fact that teen heartthrob Jonathan Taylor Thomas was a vegetarian, too!)

Then, just a few years ago, Julie was living with a roommate who had a dog named Misty. Julie found herself really connecting with Misty, since Misty was so incredibly perceptive, athletic, and smart. Julie began to consider the intellectual and emotional lives of animals. She also wondered about their capacity to suffer. She knew that she wanted to help reduce animal suffering, she could have the most impact by advocating for farmed animals, those who share so much in common with Misty but face such miserable lives. Around this time, Julie shifted to a vegan diet.

To get informed on the issues, Julie read a few classic books, such as Animal Liberation and The Sexual Politics of Meat. She also attended CAA’s community discussion on intersections in August of 2015 and was amazed to learn how relevant animal advocacy was to so many other issues she cared about, including gender equity, racial equity, and climate change.

Since then, Julie has been more active in the movement, volunteering with CAA and more recently SoulSpace Farm Sanctuary. She continues to be motivated by her relationships with companion animals and has volunteered with SecondHand Hounds for several years and has worked for the Animal Humane Society.

When did she decide to make change in her own school district?

For the past three years, Julie has worked as a Spanish-immersion kindergarten teacher at Richfield Dual Language School, part of Richfield public schools.

She noticed student lunches often featured pepperoni pizza, burgers, chicken alfredo, or other dishes that highlighted meat in the main course. She believed there could be many delicious and accessible plant-based options that meet students’ needs for iron, protein, calcium, and other important nutrients. Knowing the district believed in the value of increasing fruits and vegetables in school lunches, she reasoned that a Meatless Monday would be a fantastic way to introduce more plant-based options in her school.

Julie realized that if her school were to adopt this program, she would have as much impact for the animals during just one meal as she could over nearly a year just maintaining her own vegan diet. And she loved the idea of showing young children that we can get the nutrients our bodies need without meat on our plates. Those Meatless Monday meals could teach them that meat doesn’t have to be the centerpiece of every meal.

How did she lay the groundwork for making change?

Early in the process, Julie spoke with a few parents and staff members who had also expressed interest in a Meatless Monday program. She was also confident that introducing a Meatless Monday aligned with the district’s goals to grow healthy children and cultivate an inclusive community.

Julie talked about her ideas with CAA’s former executive director, Unny Nambudiripad, and he referred her to the Forward Food program at the Humane Society of the United States (HSUS). Julie talked with Leolin Bowen, the HSUS Midwest Outreach Coordinator for Food & Nutrition. She provided Julie with recommendations for how to introduce the idea to the school district as well as resources to share with them for making the transition.

Following Leolin’s recommendations, Julie arranged to talk with the Food Services Director for Richfield Public Schools. In their meeting last February, he mentioned her enthusiasm for the district’s focus on increasing fruit and vegetable consumption and how she felt they could further highlight these options and build a more inclusive community through a “Lean & Green” or “Meatless Monday” program.

Success! The Meatless Monday pilot program for Richfield elementary schools would begin in the 2017-18 school year.

The program is currently underway, and Julie says, “It’s incredibly exciting to watch hundreds of students funnel into our cafeteria to enjoy plant-based foods. Sparking this change in my district was far easier than I expected. Getting it started was ultimately as easy as getting this idea on the radar of my district’s food services staff. I gathered resources, considered benefits, and organized a meeting to share my findings and suggest the idea. It was as simple as that.”

What are the next steps? 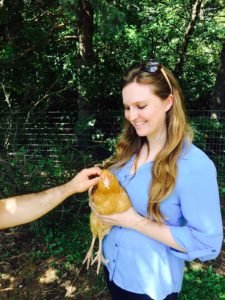 Inspired by the success of her endeavor, Julie is now wondering how much impact we could have if others who care about animals took these similar steps to introduce more vegan food in the cafeterias at their own institutions, including schools, hospitals, and places of business.

CAA and HSUS are now moving forward. To begin, Julie is developing a guide for potential advocates. Using the materials Julie is creating and the resources of the Forward Food program, CAA and HSUS will be co-hosting a training on January 25, 2018. At this training, volunteers will receive information and resources needed to approach institutions with plant-based food initiatives.

Julie says, “After hearing the positive responses of students and staff at my district, I feel more prepared and excited to keep the momentum going and reach other institutions. The impact could be tremendous. Whether you’re a vegan, vegetarian, or omnivore, establishing a Meatless Monday is a way that each of us can dramatically reduce animal suffering. We can all be animal advocates!”