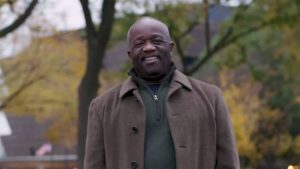 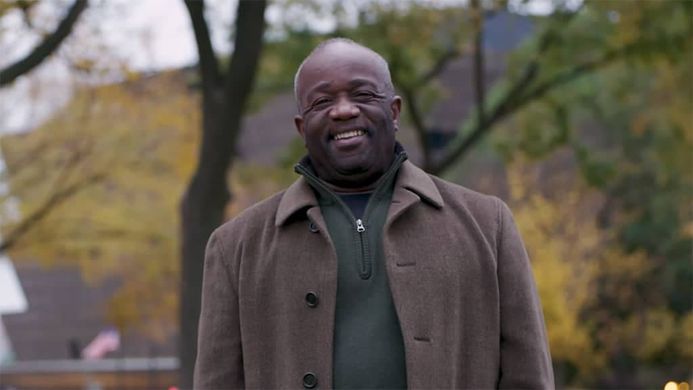 Dr. Milton Mills is coming to the Twin Cities to speak at the Cut the Cheese event at French Meadow on December 6. Learn more about his extensive career in plant-based nutrition, dairy-free advocacy, and more here!

Dr. Milton Mills is a graduate of Stanford University School of Medicine.

Milton transitioned to a plant-based diet when he was a teenager and noticed physical benefits almost immediately.

He is the Associate Director of Preventive Medicine with the Physicians Committee for Responsible Medicine (PCRM).

Throughout his career, he has published several research journal articles dealing with racial bias in federal nutrition policy and co-authored PCRM’s report on Racial and Ethnic Bias in the U.S. Dietary Guidelines.

He serves as the Race & Nutrition Specialist and Board Adviser for A Well-Fed World.

He trained as an internal medicine physician and now works as an intensive care unit doctor in Washington D.C. and Fairfax Hospital in Virginia.

An Advocate for Plant-Based Eating

He was featured on What the Health, a documentary from Kip Andersen and Keegan Kuhn, the same directors of Cowspiracy: The Sustainability Secret.

Today he shares his perspective on the effects of eating animal products as well as a variety of other topics including what the Bible says about Veganism, Are Humans Designed to Eat Meat? and more.

He was interviewed by Responsible Eating and Living about Rethinking Food.

He’ll be appearing at the 2019 Plant-based Prevention Of Disease Annual National Conference.

Milton Mills, MD is a prolific and passionate influencer and advocate for plant-based eating for athletes and non-athletes alike and we’re so excited to have him visit the Twin Cities this December! Learn more about him on Switch4Good’s website and be sure to mark your calendars for the Cut the Cheese event on December 6 at French Meadow!