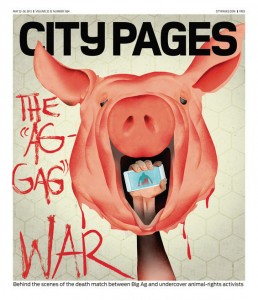 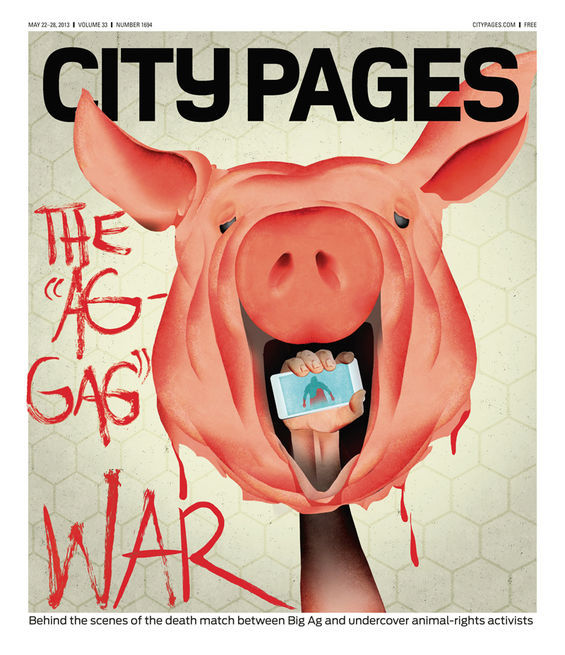 City Pages recently ran a story about how undercover animal rights activists are winning the ag-gag battle, in which it tells of how giving people information they deserve is leading to a self-imploding ag-gag movement.

Though Minnesota did not pass the ag-gag bill that came through legislation several years ago, many other states are still attempting to pass laws that will outlaw the filming of cruelty on factory farms. Even though several states already have this law in place, the ag-gag movement seems to be losing steam and imploding to some extent.

One of the main reasons that activists are winning out over ag-gag bills is that people want access to information. Many people do not know where their food comes from, and seeing these undercover videos is a way for them to be exposed to what exactly they are eating.

Read the entire City Pages article on their website.