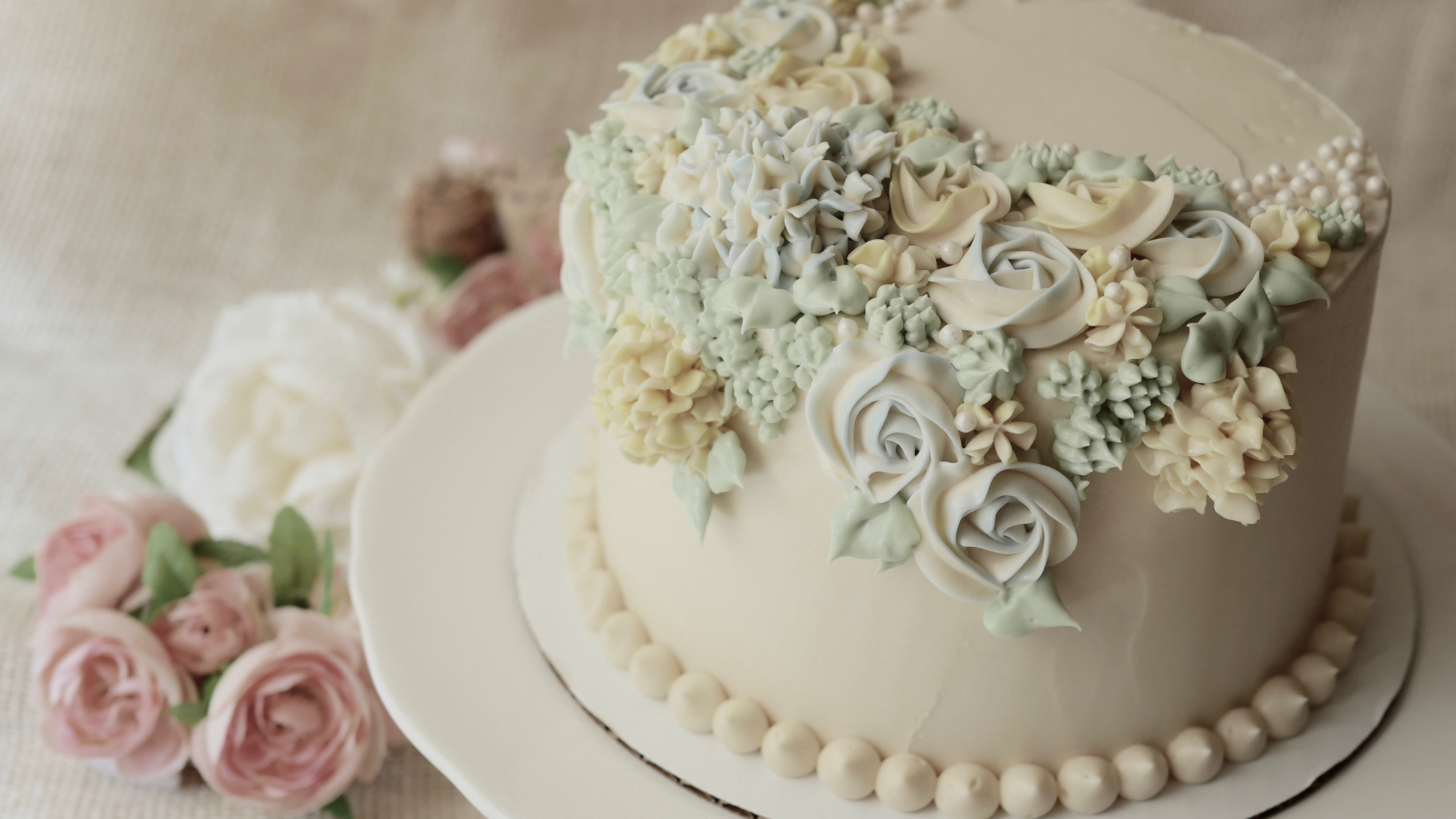 Get 15% off at local veg-friendly businesses, including Vegan East

If you’ve tasted any of Vegan East’s decadent baked goods, you’ve probably wondered who in the world is the genius baker behind these heavenly treats. We have the inside scoop, revealing the mystery that is Vegan East and telling you all about their new brick-and-mortar location in White Bear Lake, opening this weekend.

Meet baker Sheila Nelson. She’s the culinary mastermind behind the awesome desserts. Her husband Reid Nelson handles the business side of things. Both Sheila and Reid went vegan about two years ago, inspired by a variety of documentaries that promote plant-based eating.

By that time, Sheila was already into baking. In fact, she had tried her hand at running a non-vegan bakery from her home. Then, once she’d gone veg, she had an impulse to veganize her baked goods. She read food blogs, experimented with different recipes, and then created her own formulas for fantastic cakes, icings, and more.

Not long after that, in 2016, Sheila and Reid heard about Twin Cities Veg Fest and were motivated to launch their new vegan bakery business at the annual festival that caters to thousands.

Twin Cities Veg Fest proved to be the ultimate catalyst, exceeding their expectations by selling out of all their goodies in a couple hours and giving them tons of exposure.

Sheila and Reid also credit The Herbivorous Butcher and Reverie Cafe + Bar for the exposure, as they gave Vegan East opportunities to host pop-up events in their spaces. Sheila says, “I’m not sure if I would have pushed myself to do pop-ups if it weren’t for them. So many people and events contributed to our success. I couldn’t have done it without all the social media support of all the vegan shops, bloggers, and our customers.”

Speaking of the customers, Vegan East has thrived as a home bakery for the past couple years, taking online orders and wowing customers every step of the way. Then, their success at the 2017 Twin Cities Veg Fest prompted them to think about opening their own storefront.

They found a space in downtown White Bear Lake that was perfect. It already had all the equipment necessary for their vegan bakery. (No need for an expensive and time-consuming build-out!)

In case you’ve never been to downtown White Bear Lake, you need to know how adorable it is, with antique shops, a record store, clothing boutiques, and more. Add a vegan bakery to the mix, and you’ve got the makings of a perfect little jaunt for those of us vegans who live in the heart of the metro.

And once you get there, what can you expect to find? 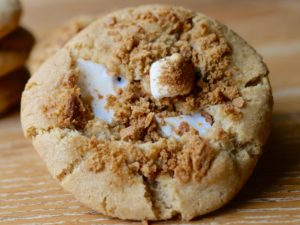 In the mornings, expect cinnamon rolls, muffins, quiche, a selection of loose leaf teas, and coffee. Then throughout the day, look forward to cupcakes, cakes, and cheesecake by the slice—all vegan! And Sheila is dreaming of making a nondairy crème brûlée. Be on the lookout for that.

Being in White Bear Lake, Sheila and Reid recognize the opportunity to open the eyes of omnivores to the wonders of vegan food, debunking the myth that it can’t be decadent. Oh, it can!

In that way, Sheila and Reid consider this vegan bakery to be their contribution to a vegan future.

So what’s in the future for Vegan East?

First of all, they have their grand-opening weekend on February 10 and 11, and you can expect the whole array of sweet treats with a fast-moving line. Also, the mayor of White Bear Lake will be there for a ribbon cutting!

Further down the road, they plan to add a light lunch menu. Also, Sheila makes an amazing vegan pho, so soon they’ll have “Pho Fridays.”

Long-term, they want to expand to other locations, and they’d love to host other vegan pop-ups in their new space as well, recognizing how their own pop-ups were so helpful to getting their business off the ground. They want to give back in that way, helping the veg community to thrive and continue growing with options for plant-based eating.

We look forward to all of the scrumptious ways that Vegan East will make a difference!

Vegan East is located inside the Avalon Mall at 2179 4th Street in White Bear Lake, Minnesota. Join them for their grand opening, Saturday, February 10 from 9am to 6pm and Sunday, February 11 from 10am to 4pm. RSVP to the Facebook event page and learn more at veganeast.com.