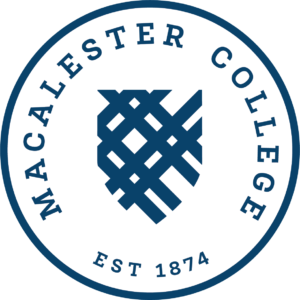 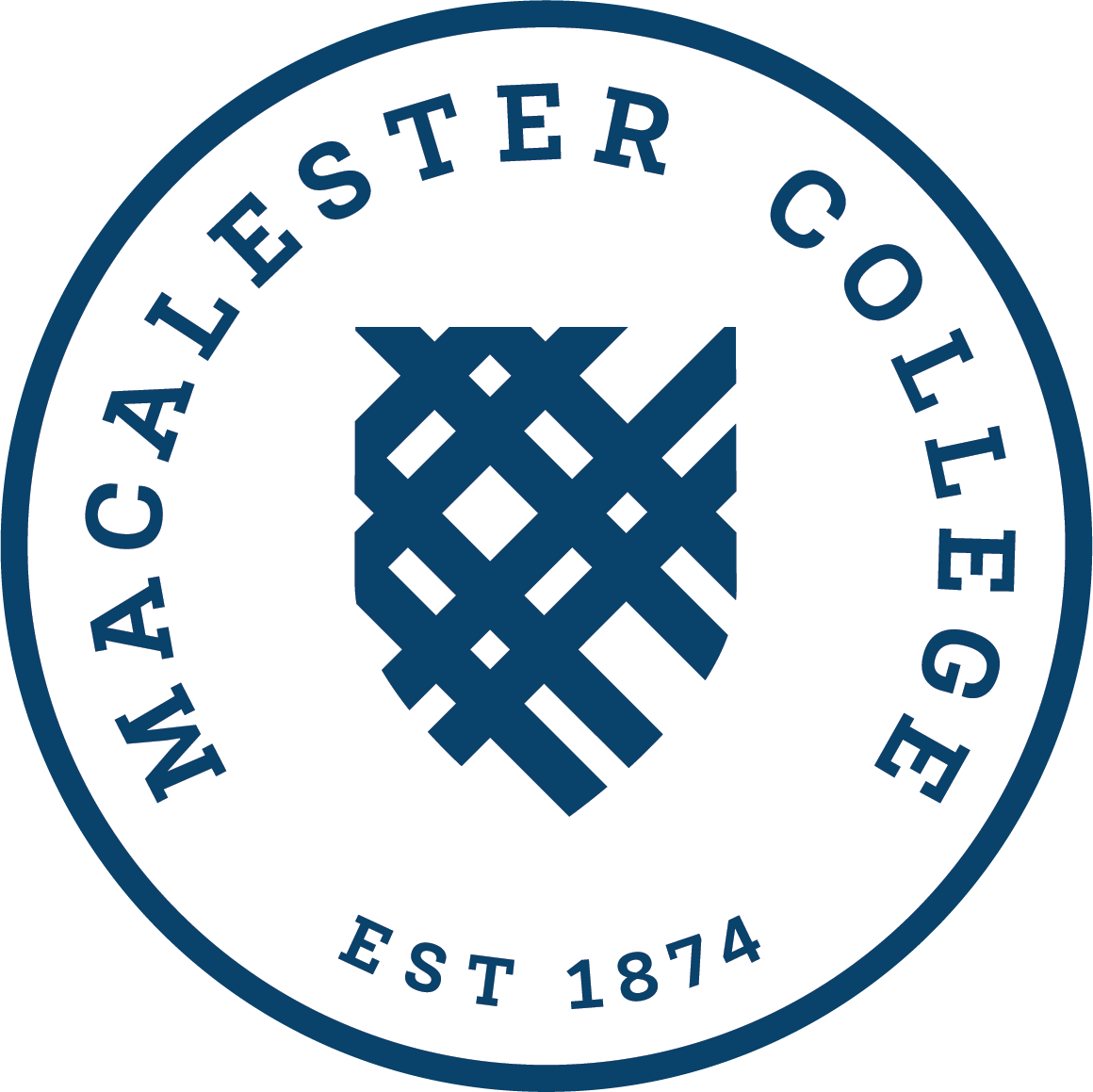 The Macalester College branch of CAA has been active for just over three months, and is focused on taking steps to promote plant-based options in the college cafeteria as well as organizing events while working towards short- and long-term goals. The group conducts bi-weekly meetings with members, and meeting topics have included guest speakers, consultation with plant-based professionals, and discussions about action to be taken to move the Macalester cafeteria towards more plant-based food options.

MAC CAA has scheduled a screening of “The Game Changers”, to be held virtually on April 30 at 8 PM. The event will be advertised on social media, as well as through student tabling events in front of the Campus Center on April 16 and April 20.

The group is also working with Sonny Rodriguez and Jodi Miller Gruhn in the effort to promote more plant-based options at Cafe Mac. Sonny is a Food and Nutrition Coordinator at The Humane Society of the United States, and Jodi is the Wholesome Minnesota Coordinator. The group had a meeting with the two professionals in late March, and looks forward to working alongside them in the future.

MAC CAA hosted its first guest speaker event on March 10, with Suzanne Sorensen of Move2Veg Nutrition Counseling. Suzanne spoke to the group about the benefits of a plant-based diet and her motivations for becoming a vegan. Suzanne is a long-time collaborator with Compassionate Action for Animals and is the owner and operator of Move2Veg, an organization that promotes the benefits of a plant-based diet.

In April, MAC CAA will host its second guest speaker event, featuring Robert and Wendy Pilot. Robert and Wendy are the co-hosts of Native Roots Radio, and are well-known advocates of humanitarian issues involving Native Americans, as well as environmental and animal rights issues in Minnesota. The speaking event will focus on how pipelines affect animals in relation to the recent developments involving the Line 3 pipeline.