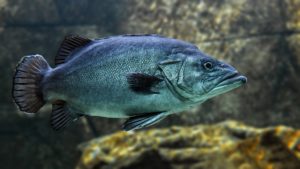 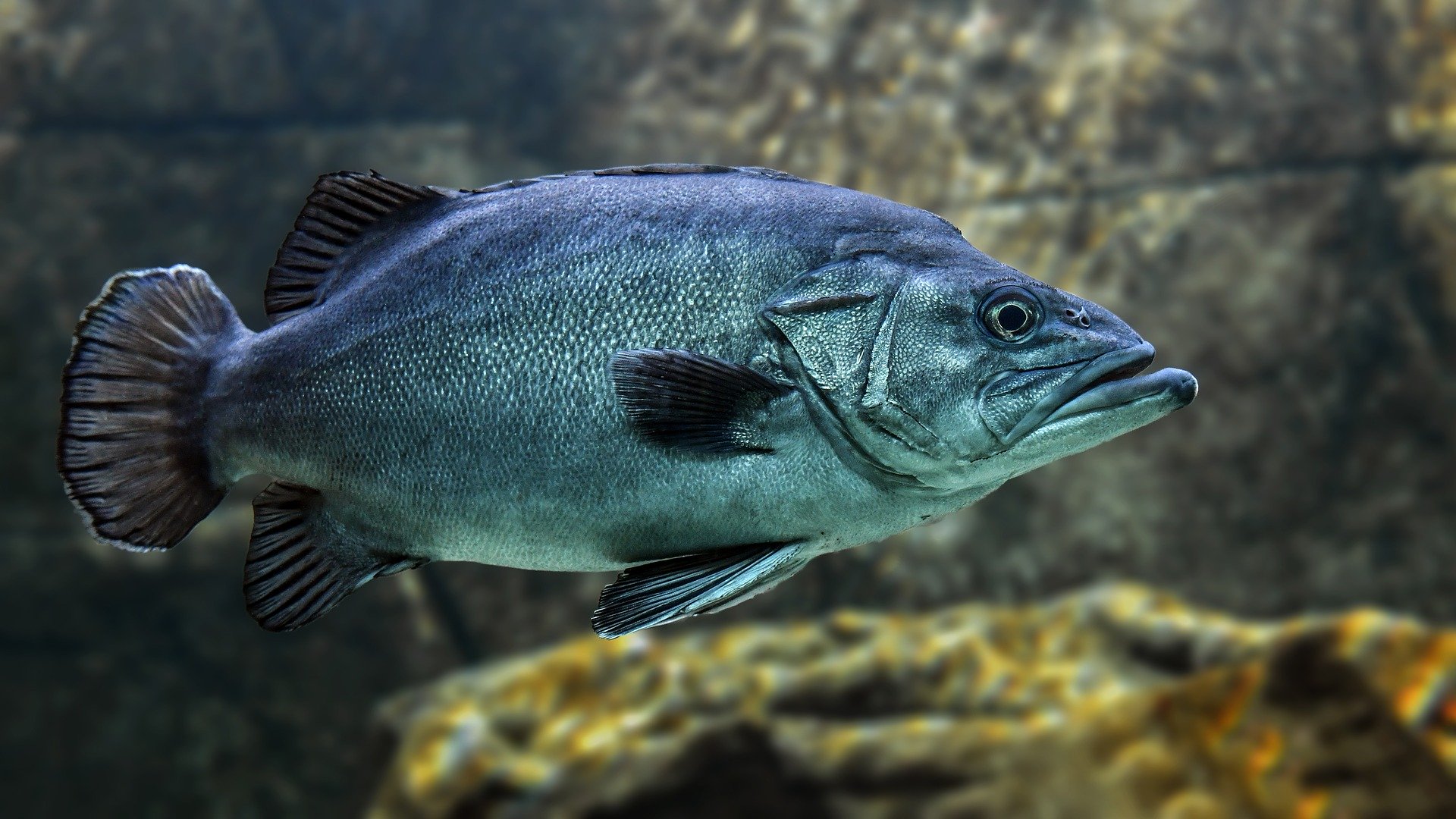 Fishing with my grandpa on a small lake in rural Ohio is one of my most magical childhood memories. On one tranquil summer day, I felt a tug on the line. A tremendous pulling war ensued. I had caught my first fish.

August 1 marks Respect for Fish Day. The international animal advocacy group In Defense of Animals (IDA) organizes this day each year to raise awareness about fish sentience and suffering. According to a statement on the IDA website, “Fish are the planet’s most widely abused animals, but their suffering receives the least attention.”

Two decades after I caught my first fish, I thought about that memory from the perspective of the fish for the first time. I had always considered fish unthinking, unfeeling creatures. Perhaps their expressionless faces had led me to the illogical conclusion that they aren’t sentient. But a growing body of scientific evidence pointed to the contrary: fish feel.

Thinking back on my big catch, I wondered what went through the mind of the fish on the line. I could no longer ignorantly imagine that the fish felt nothing; I knew the fish I killed had suffered.

Fish are remarkable creatures. Recent scientific discoveries reveal that fish have rich social and emotional lives. In The New York Times Best Seller What a Fish Knows: The Inner Lives of Our Underwater Cousins, ethologist Jonathan Balcombe brings to light the latest observations regarding fish’s complex cognition and social relationships. “[Fish] plan, hunt cooperatively, use tools, curry favor, deceive one another, and punish wrongdoers,” Balcombe writes. They carry out intricate courting rituals and develop lifetime bonds with other fish. These observations are transforming the way our society sees fish.

For many Minnesotans, fishing is a way of life. What many fail to realize is that fishing frequently harms wildlife beyond the fish themselves. This July, Wildlife Rehabilitation Center (WRC) in Roseville admitted an Eastern spiny softshell turtle who had ingested a fish hook. A few days later, WRC examined a juvenile mallard duck with a fishing hook impaled through their lower jaw. Two days later, WRC operated on a common loon, Minnesota’s state bird, suffering from a fishing hook embedded in their throat and complications from metal toxicity. This pattern is nothing new. Most victims don’t make it to WRC. Fishing has an inadvertent, but devastating impact on local wildlife.

Globally, an estimated one to three trillion wild-caught fishes and 37 and 120 billion farmed fishes are killed for food each year. The effects of overfishing are catastrophic, and span far beyond the suffering of the fish themselves. Fishing inevitably leads to bycatch, or the unintentional capture of non-target marine life. The fishing industry is loosely regulated, and as a result, many fishing operations leave behind nets that make up the majority of plastic in the ocean. This plastic waste has led to countless deaths of dolphins, turtles, and other marine life. Consumer demand for fish is deadly for marine life of all kinds.

Some animal advocates believe fish suffer more collectively than any other animal in the world. The number of fish killed for human consumption each year dwarfs that of chickens, pigs, and other animals used for food. Growing scientific evidence illustrates the depth of fish sentience and culture. Fishing causes suffering for fish and also harms local wildlife and marine animals. So, on this Respect for Fish Day, take a moment to marvel at the complex lives of our “underwater cousins,” who many of us used to think were so simplistic. And perhaps for your next trip to the lake, consider trading your fishing pole with an inner tube and eating a plant-based lunch. There’s something joyful in watching a fish swim free.

Respect for Fish Day is an annual event organized by In Defense of Animals to raise awareness about the plight of fish. Fish are the planet’s most widely abused animals, but their suffering receives the least attention. Trillions of fish are mistreated and killed every year in the food industry, for sport, in the pet trade, and in laboratories. Although scientific evidence has conclusively demonstrated that fish are capable of feeling pain, fish are largely perceived as insentient and seldom covered by animal welfare legislation. Respect for Fish Day hopes to change this by making the general public and lawmakers realize that fish are deserving of the same compassion and protection granted to any other animal.