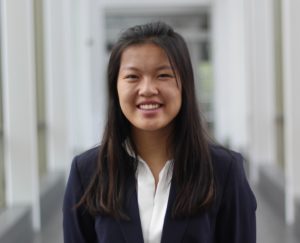 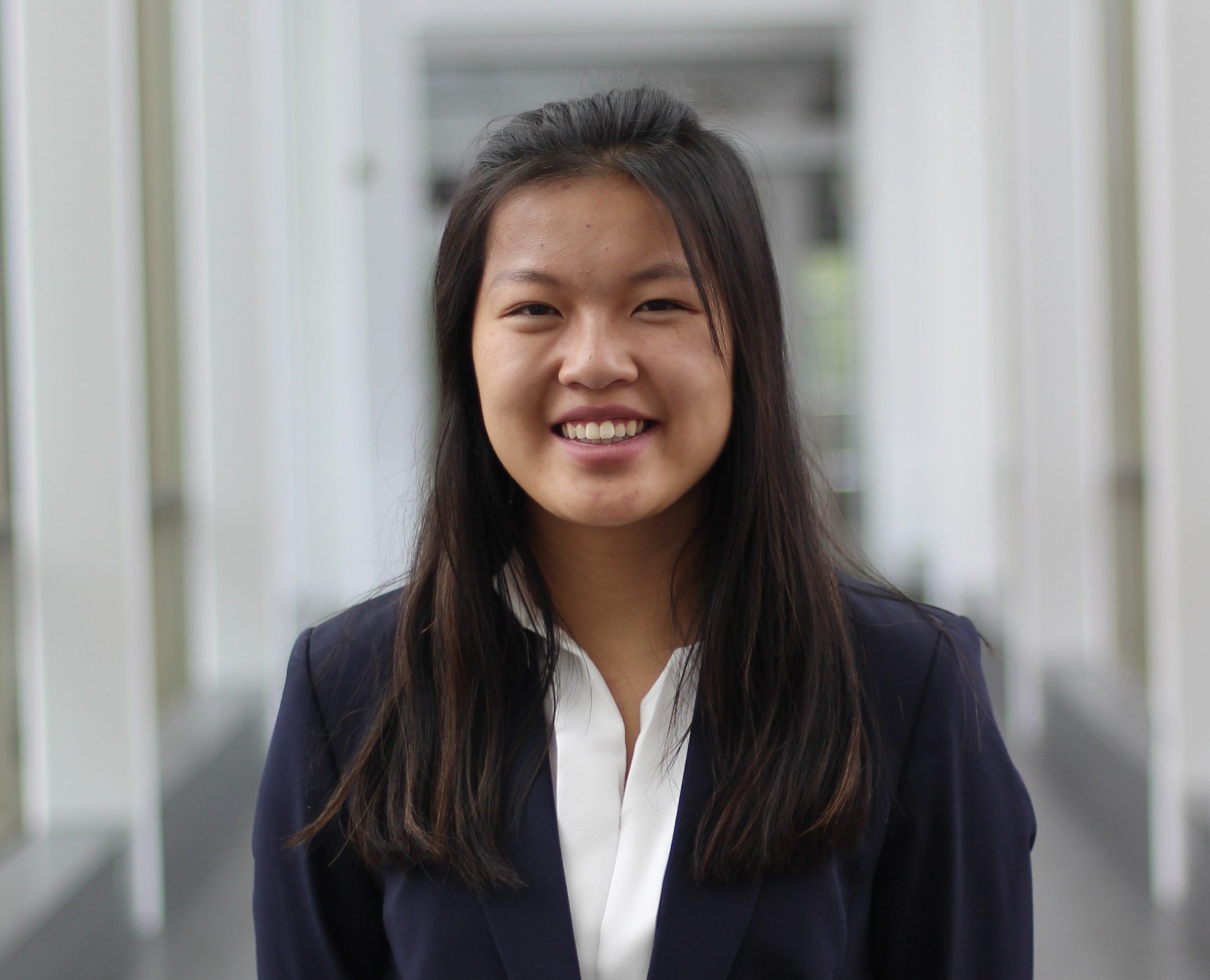 CAA welcomes Abby Medberry to our board of directors. Read on to learn more about Abby, why she became vegan, and how she got involved with speaking out for animals and CAA.

What motivated you to get involved with animal advocacy?

I have felt a strong connection to animals since I was young and became a vegetarian in middle school after watching several documentaries. After about two years, I transitioned to a vegan diet before high school started. My biggest motivation to advocate for animals came shortly after this decision. I had thought veganism was simply a thing people were unaware of, but like me would adopt once they gained more knowledge. After talking to friends and classmates about it, I realized this was not the case, so I became involved in activities related to the animal advocacy movement. I volunteered at conservatories and rescue shelters and became involved with environmental student groups. Once I got to college, I joined CAA and quickly became more involved in the student group.

What about CAA appeals to you?

In high school, I didn’t know many people who were vegan. In addition to the superficial challenges (where to go for lunch, or what brands I chose to buy) this posed, I felt that much of my worldview was based on my decision to not eat meat. What attracted me to CAA was the like-minded community of people, but I soon realized how tight-knit this community was. Additionally, I am drawn to CAA’s outreach to people of all diets, while we encourage them to transition to plant-based eating and living, we applaud progress at any level.

As a new board member, what is your vision for the organization?

I have many hopes for CAA as an organization. In the short run, I hope to expand our current outreach events (including Twin Cities Veg Fest and the Chili Cook-Off) and help with fundraising efforts to ensure CAA has all the necessary means to continue advocacy. In the long run, I hope to expand our presence in Minnesota and the college campus aspect of our outreach. The UMN CAA chapter has been crucial to my transition to college, and I know it could be for so many more students. In the future, I hope that we can continue our outreach on the Twin Cities campus while initiating other campus student groups.

Speaking of compassionate living, what are your favorite vegan foods?

How do you spend your time when you’re not advocating for animals?

If I’m not at a CAA event, I am usually found studying, but in my free time, I enjoy reading and listening to podcasts about politics.