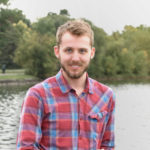 Nathan Gaut moved to the Twin Cities in 2016 from San Diego to pursue a PhD in biochemistry at the University of Minnesota. He was a member of the 2017 Twin Cities Veg Fest planning committee as the exhibitor logistics coordinator and is now becoming more involved with the University student group. Nathan joined the board in October of 2017. 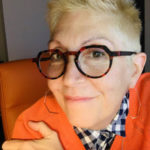 Stephanie Paquin has lived in the Twin Cities for the past 20 years, working in public accounting as a CPA and now as the Chief Financial Officer for a local wholesale distribution company. She became vegan in January 2017 and started volunteering with CAA in the summer of 2020. She is also a musician in several different Twin Cities bands. 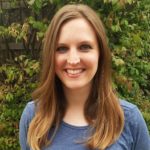 Julie Knopp has spent the past decade working in education and social justice. She currently serves as the Director of Communications & Special Events for Friends of San Lucas, a non-profit that supports education, healthcare, and infrastructure development in Guatemala. A CAA volunteer since 2015, Julie joined the board in April of 2019 and became president in January 2020. 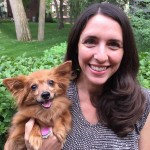 Chris Homsey has volunteered for CAA as a member of the Twin Cities Veg Fest planning committee, having coordinated both cooking demos and speakers. She is a food scientist by profession and has worked in the areas of sensory science, consumer research, and product development. Chris joined the board in December of 2016.

Vic Massaglia is an advocate for human rights and animal rights and believes in the power of compassion to make positive change. He has been working in higher education for over 25 years and is currently the Director of the Career and Professional Development Center at the School Public Health at the University of Minnesota. Vic joined the board in April of 2018 and is a past CAA president. 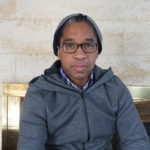 Henry Patterson has volunteered with CAA since 2017 most recently as a member of the Vegan Thanksgiving Potluck planning committee, coordinating social media for the event. He is a project manager and manufacturing consultant by profession and works in the areas of operations and manufacturing process improvement. Henry joined the CAA board in January of 2019.

On leave of absence 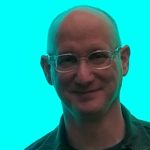 Mitch Thompson has volunteered for CAA as a member of the 2018 Twin Cities Veg Fest planning committee, co-coordinating the After-Party and coordinating all technology logistics and equipment. He works in the Twin Cities video production industry managing equipment rentals and is the drummer and manager for an internationally known local ska band. Mitch joined the board in December of 2018. 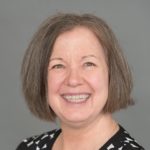 Theresa Zingery is the director of the Adult Academic Program of Robbinsdale Area Schools and has extensive board experience. After thirty years as a vegetarian, she became a vegan in January 2015 and has volunteered for CAA in a number of capacities, with a focus on pay-per-view and virtual reality outreach. Theresa joined the board in October of 2017.

If you’re interested in joining the board, please read the letter to prospective board members and board member responsibilities. Also, familiarize yourself with the CAA core values and bylaws.

Prospective board members must attend and participate in at least one board meeting before being considered for board membership. After that, the board will ask you to fill out the questionnaire for prospective members.

If you are interested in attending a board meeting, email info@exploreveg.org to find out when the next board meeting will take place.