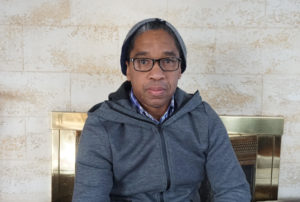 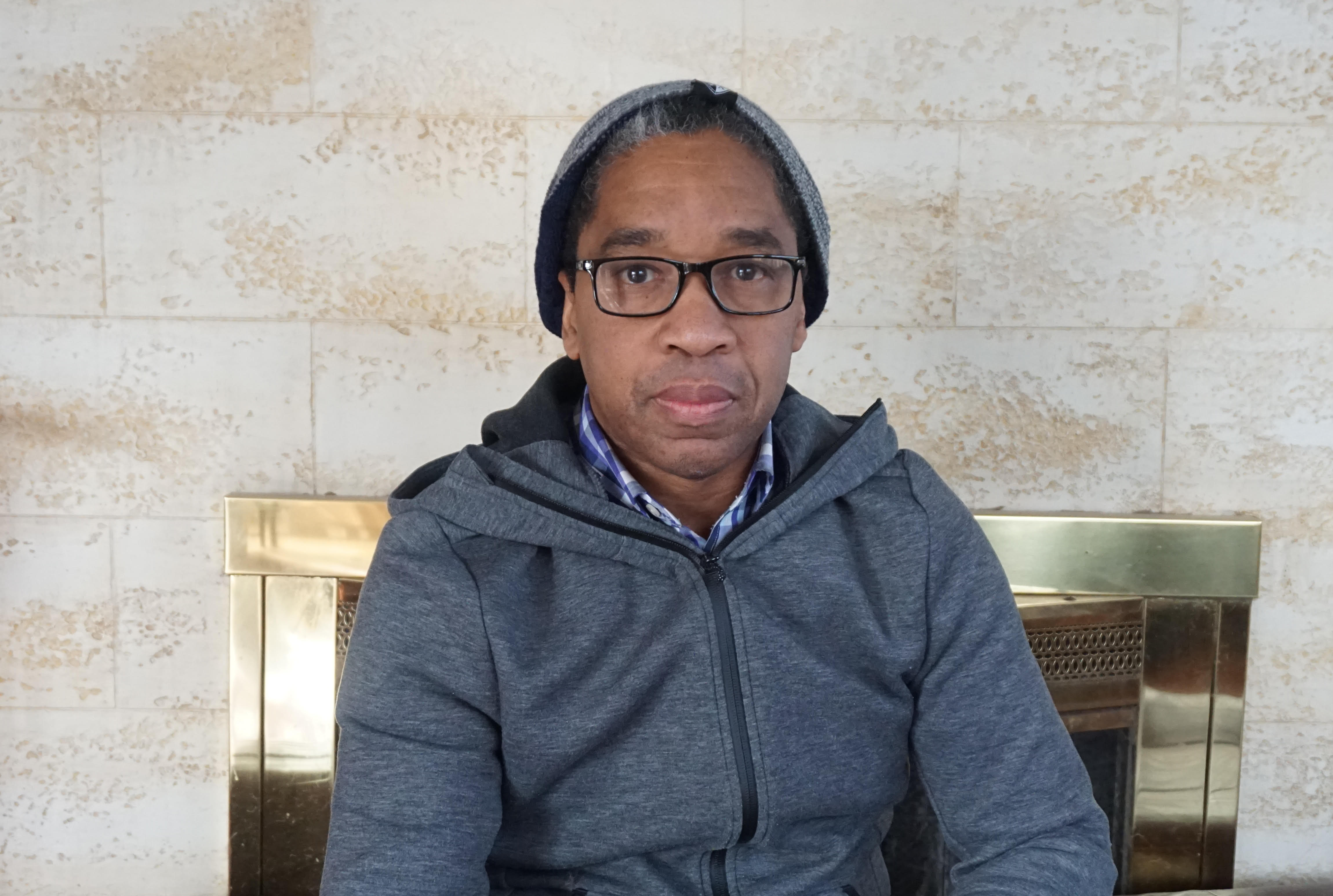 CAA welcomes Henry Patterson to our board of directors. Read on to learn more about him, his various projects, and how he got involved with CAA and working for the animals.

Throughout his career, Henry has worked primarily as a project manager and consultant in manufacturing for various technology projects including early medical films and x-ray equipment for 3M, data storage and backup, and CD-ROM, as well as a furniture company. “I started out in engineering in 3M, doing summer internships during college, worked part-time permanent, and then got a permanent job in the Twin Cities.” His work brought him from Minnesota to California and then back to Minnesota.

Most recently he’s been working with startups in addition to his non-profit work. An alum of St. Thomas Academy (STA),  he’s fairly active with the school and their STA Connections group. He also serves on the board of the Sally Manzara Interpretive Nature Center in the Friends of Lake Elmo Sunfish Lake Park, which opened June 2018.

At home, he spends time with his two Basenjis, Lokan and Emi, and enjoys taking photos––in the summer, he’s been trying out drone photography.

Henry started his journey to being vegan when he lived with his brother in California. His brother was in law school at the time and became vegetarian after reading, Diet for a Small Planet. “I said, ‘Make a case for why I should go from being an omnivore to vegetarian,’ which he did.” His brother also recommended that he read the same book. “I would say 99% of my diet went from being an omnivore to primarily vegetarian diet, which I maintained for several years.”

After moving back to Minnesota, he went completely vegan. “I realized that there were more products available to make it easier, more options at places I could eat, most restaurants I could call ahead and find out what was on the menu if it wasn’t clear––it became a lot easier.” The hardest thing to eliminate? “Cheese was really the only thing I was still having that was keeping me on a vegetarian diet was cheese. I started going to classes in the Twin Cities to learn how to make vegan cheeses. Between that and reading stuff, I really saw no reason not to switch to vegan.”

“I think I’m a lot more aware and conscious of the environment around me, how important the footprint that we have on the planet and the things that we do, how much waste we have and how we treat the planet and animals on the planet. I started to see the suffering more and I want to do something to stop that.”

Involvement with CAA, joining the Board

Henry first got involved with CAA after attending a few Twin Cities Veg Fests. He’s been involved with the planning committees for both the 2018 Vegan Thanksgiving and 2019 Vegan Chili Cook-Off.

As a new board member, Henry wants to support CAA’s mission through expanding the reach of our mission and increase exposure. “You want to get more people more exposure and help on how to maintain the diet, how they can continue to make progress. I think I can help there and that’s where we need to put some effort.”

“What I’ve seen that’s given me a lot of hope for the future are companies like The Herbivorous Butcher and J. Selby’s. I never thought I’d actually see something like them in the Midwest and in Minnesota,” said Henry. “We still have a long way to go, but it’s really exciting to see the growth of the Twin Cities and in my I’ve sort of grown with it and I’m encouraged that a lot more things we can do, a lot more we can expose people to.”